CHICAGO (WLS) -- The Illinois Supreme Court has agreed to hear Drew Peterson's appeal in the murder of his third wife Kathleen Savio. 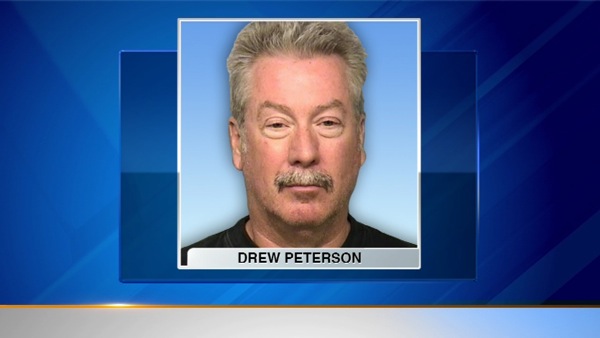 Drew Peterson due in court for murder-for-hire trial