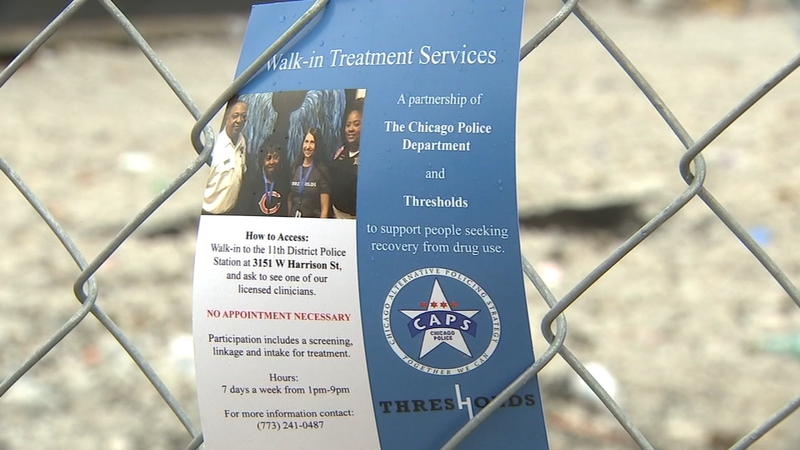 CHICAGO (WLS) -- A Chicago police program aimed at keeping people addicted to drugs out of jail is being expanded because it's working so well.

Donald Davis is a heroin addict, but with the help of Chicago police, the 56-year-old was referred to the drug addiction recovery agency Thresholds. Now, the West Side resident has been sober for almost six months

"I'm always a work in progress, I'm not a success story, just a person doing what you gotta to do to maintain a sober life," he said.

Treating addicts as people who need help rather than criminals is the point of a Chicago Police Department Narcotics Diversion program. It was launched in 11th District on the West Side in 2018, which saw over 4,000 overdoses just last last year. This year, the program is expanding to three other West Side police districts.

"The intent is to redirect individuals who are arrested for possession of one gram or less of cocaine or heroin," said Cmdr. Antoinette Ursitti of CPD's Crisis Intervention Unit

Individuals who are arrested in those four districts, and are over the age of 18 without past convictions for violent crimes, gun possession or sex offenses, are offered the option of going to treatment rather than jail.

"On average, about five times a week individuals arrested in the 11th are diverted to a resources to a drug counselor," Ursitti said.

Many go to Thresholds, which is right down the street from the 11th District.

"They are very appreciative because it is a chance, an opportunity to change their life," said Julie Skokna with Thresholds.

However, it is a onetime chance. Charges are dropped the first time, but not the second if arrested for drugs. The other component of the program is for addicts to walk into a police station for help, which is what Davis did and police immediately put him on the path to recovery.

"It was the day for me, time to walk away from recovery," Davis said.

For now the diversion program will remain on the West Side. Police say more data needs to be analyzed before the program can expand to other parts of the city.
Report a correction or typo
Related topics:
chicagolawndalehoman squareeast garfield parkgarfield parkdrug arrestdrug treatmentdrug addictiondrugchicago police department
Copyright © 2021 WLS-TV. All Rights Reserved.
DRUG TREATMENT 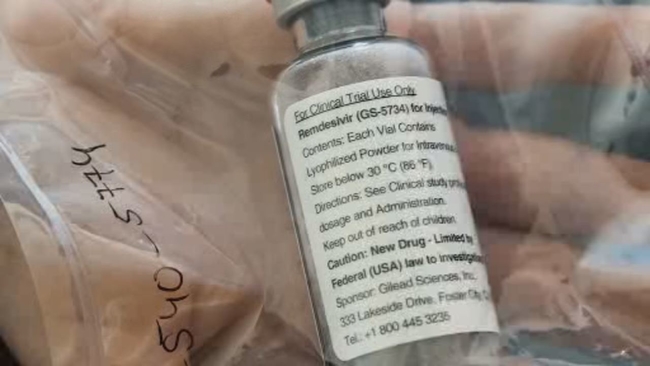 Study: Remdesivir has little to no effect on COVID-19 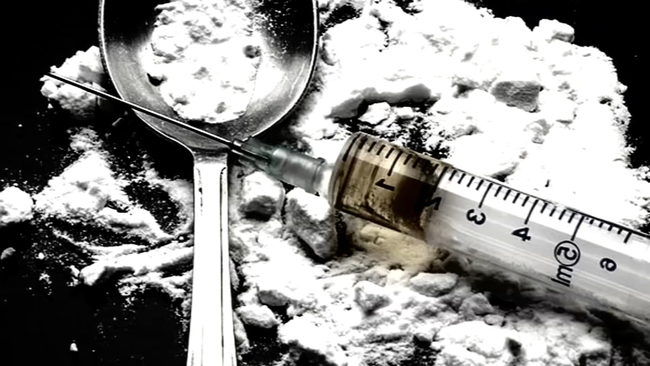