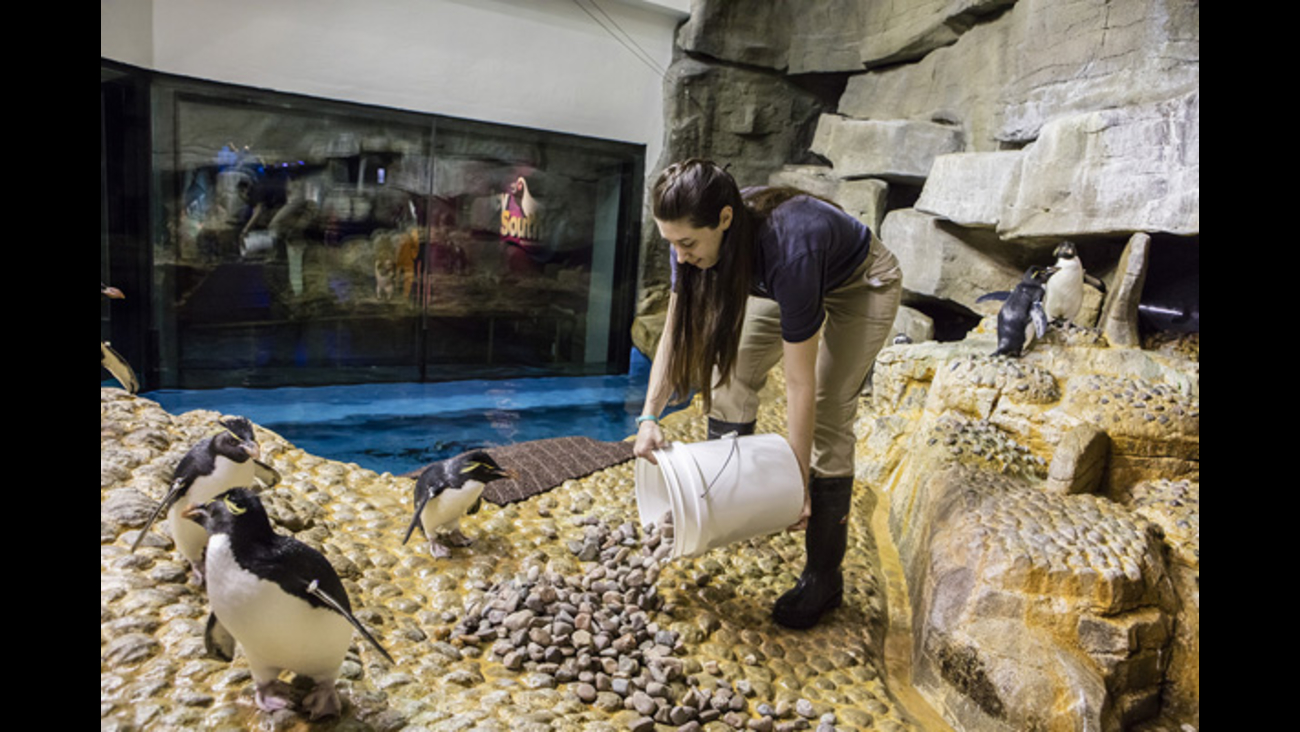 CALUMET CITY, Ill. (WLS) -- A man accused of killing his ex-wife inside an Edible Arrangements gift shop in Schererville, Ind., was found dead in an Illinois cemetery Sunday afternoon.