CAIRO, Egypt -- Human remains retrieved from the crash site of EgyptAir Flight 804 suggest there was an explosion on board that may have brought down the aircraft in the east Mediterranean, a senior Egyptian forensics official said on Tuesday.

"The logical explanation is that an explosion brought it down," the official told The Associated Press.

The official, who is part of the Egyptian team investigating the crash that killed all 66 people on board the flight from Paris to Cairo early last Thursday, has personally examined the remains at a Cairo morgue. He spoke on condition of anonymity because he was not authorized to release the information.

All 80 pieces that have been brought to Cairo so far are small. "There isn't even a whole body part, like an arm or a head," said the official, adding that one piece was the left part of a head.

"But I cannot say what caused the blast," he said.

Egyptian authorities have said they believe terrorism is a more likely explanation than equipment failure, and some aviation experts have said the erratic flight reported by the Greek defense minister suggests a bomb blast or a struggle in the cockpit. But so far no hard evidence has emerged.

An independent Cairo daily, al-Watan, quoted an unnamed forensics official in its Tuesday edition as saying the plane blew up in midair but that it has yet to be determined whether the blast was caused by the an explosive device or something else. The official further said the remains retrieved so far are "no larger than the size of a hand."

France's aviation accident investigation agency would not comment on anything involving the bodies or say whether any information has surfaced in the investigation to indicate an explosion.

In a search for clues, family members of the victims arrived Tuesday at the Cairo morgue forensics' department to give DNA samples to help identify the remains of their kin, a security official said. The official also spoke on condition of anonymity because he was not authorized to talk to reporters.

Egypt has dispatched a submarine to search for the flight's black boxes and a French ship joined the international effort to locate the wreckage and search for the plane's data recorders.

Ships and planes from Britain, Cyprus, France, Greece and the United States are also taking part in the search for the debris from the aircraft, including the black boxes. 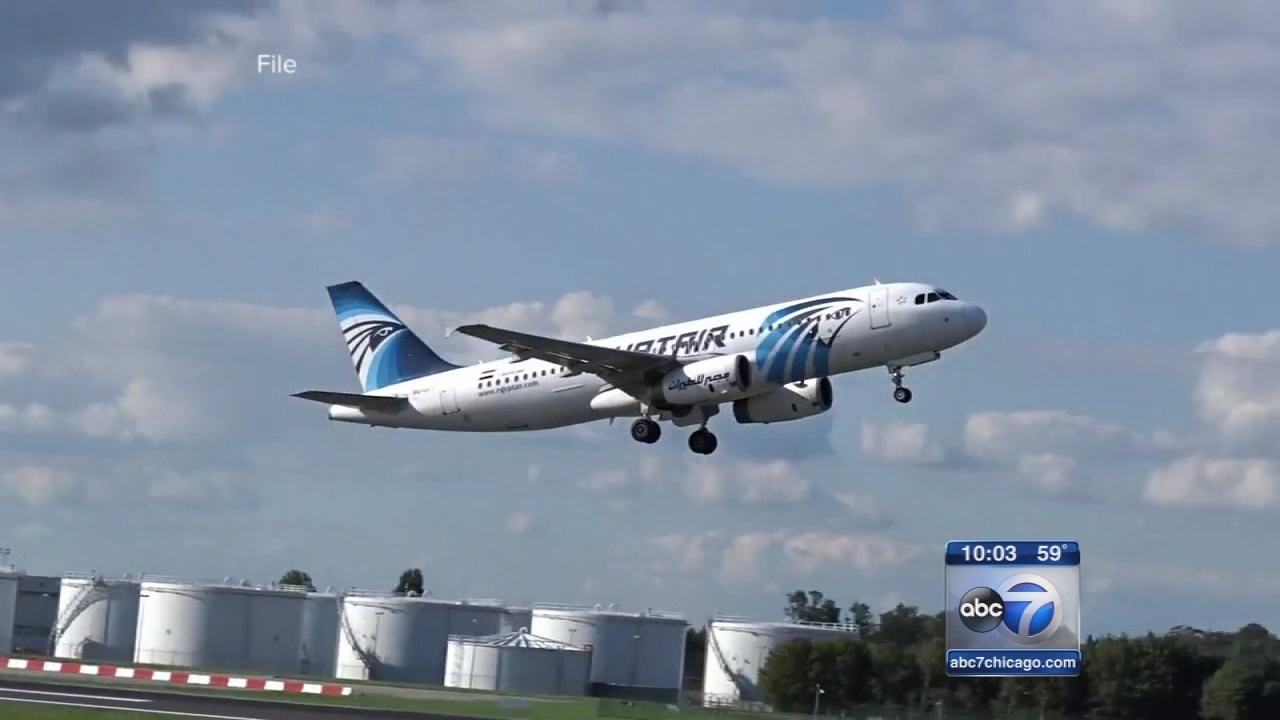 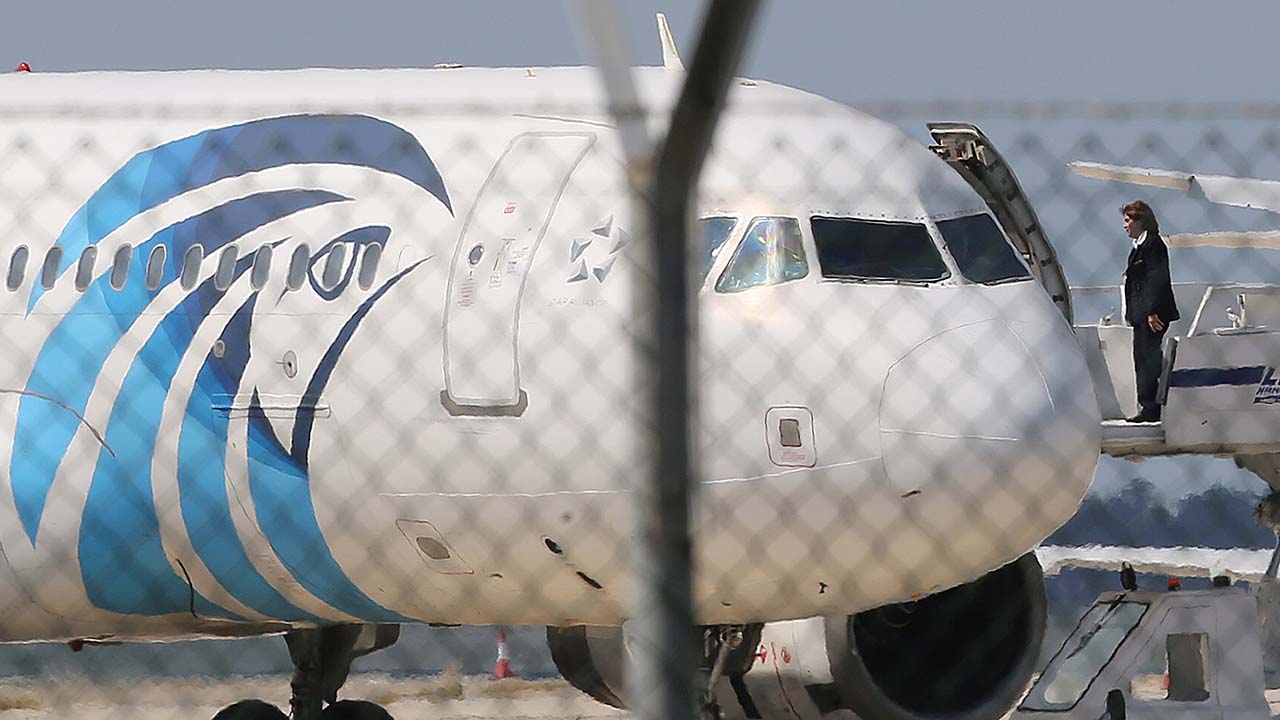 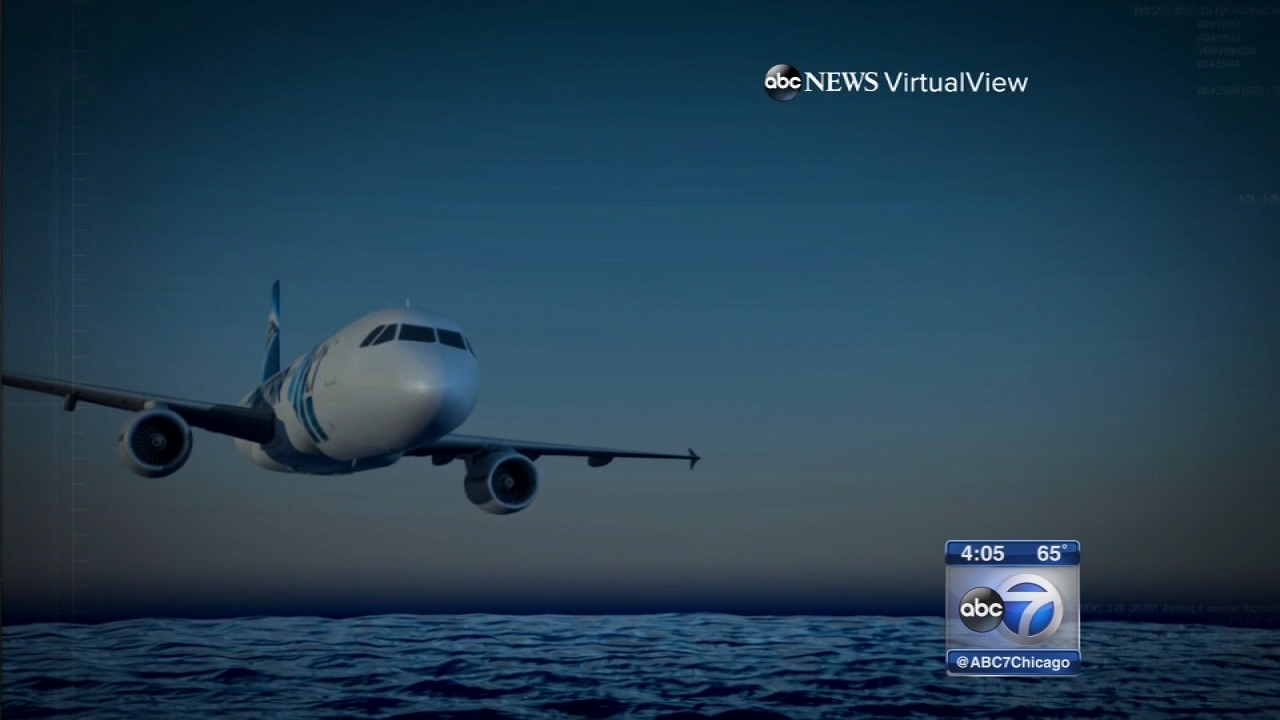 As 1st debris found from Egypt plane crash, no clue on cause