CHICAGO -- More than 1 million Illinoisans have applied to vote by mail for the November election, roughly triple the number of the last presidential contest in 2016.

The record number during the pandemic has left election officials scrambling to adjust and some voters worried about the process. Meanwhile, a partisan battle over the practice is unfolding in the courts weeks before the first ballots go out.

A SURGE OF INTEREST

Amber Drea, a suburban Chicago parent and freelance writer, plans to mail vote for the first time. The 42-year-old wants to avoid Election Day crowds because her son has health issues that put him at higher risk for severe illness from COVID-19.

"We are trying our hardest to stay away from people as much as possible," she said. "Whenever there is a way, we will do that instead."

She's among the roughly 1.3 million Illinoisans who've requested mail ballots so far, according to the State Board Elections. Voters have until Oct. 29 to request mail ballots, but election and U.S. Postal Service officials recommend voters act earlier for ample time to receive and mail ballots.

Still, the numbers have already eclipsed years past, a trend that's expected nationwide. In 2016, there were 427,993 requested mail ballots and 222,055 in 2012, according to the elections board.

Interest in mail voting has steadily grown since 2010, the first year Illinois made it available for all voters without having to provide a reason. More than 30 states have "no excuse" absentee voting.

This year's spike follows a law expanding mail voting, which Gov. J.B. Pritzker signed in July to address coronavirus concerns. Among other things, the law makes Election Day a holiday for schools and government employees and requires that anyone who voted since 2018 be sent an application.

Election officials are making adjustments to address the volume. The first mail ballots will be sent to voters on Sept. 24, when early voting begins.

In southwestern Illinois, St. Clair County Clerk Thomas Holbrook said the office has received more than 25,000 mail ballot requests. That's compared with roughly 9,200 people who cast ballots by mail in 2016. He said his office will hire more people to handle the influx.

Others are debating whether to offer secure ballot drop boxes as another option with reports of mail delays, concerns about ballots being delivered on time and President Donald Trump's campaign against mail ballots, which he's called the biggest risk to his re-election.

Chicago said there'll be a least 50 boxes, with one in each city ward, according to to Lance Gough, executive director of the Chicago Board of Election Commissioners.

But dozens of Illinois' 108 election jurisdictions have said they won't offer them, according to an elections board survey in July.

In far southern Illinois' Massac County, there aren't resources that meet security requirements, according to Clerk Haley Miles. She said she doesn't have any concerns about mail problems.

Other election officials have already changed their minds.

Madison County decided to provide one indoors at the county building in Edwardsville. Clerk Deborah Ming-Mendoza said that was the only way to guarantee security.

After hearing from voters, Holbrook said St. Clair County will place one outside the courthouse in Belleville. It'll be under 24-hour surveillance with ballots collected daily.

"There were concerns by the many voters that the postal system may not be as reliable," he said.

While both parties have previously promoted and benefited from mail voting, Republicans largely rejected the expansion plan.

State Rep. Mark Batinick, a Plainfield Republican, has often voted by mail and pushed it as part of his 2018 re-election bid. That year he narrowly won his race by about 100 votes, after mail and provisional ballots were counted.

But he didn't support the expansion, arguing it was designed to benefit Democrats. For instance, he says it sends applications to voters who cast ballots in years when Democrats made gains. Other Republicans have warned of widespread fraud, though there has been no evidence of it.

Democrats reject the claims, saying the law benefits all and removes barriers, particularly in a pandemic.

"If it's here, you better embrace what's here because the other side is embracing it," he said. "If you vote absentee, their vote is in the bank. Anything can happen on Election Day."

The Democratic Congressional Campaign Committee intervened, accusing Republicans of "playing politics and risking the lives of Illinoisans by forcing them to choose between exercising their right to vote or the health and safety of themselves and their families."

The judge has indicated he'll rule before ballots go out this month.

Election officials and advocacy groups, who say mail voting is as secure as in-person voting, are advising voters to think ahead. The new law says voters who request a ballot on or before Oct. 1, must get them by Oct. 6.

"This year, more than ever, it's really important that you plan your vote, especially if you are going to vote by mail," said Board of Elections spokesman Matt Dietrich. "Get your application in now. Don't wait."

The video in the player above is from a previously reported story. 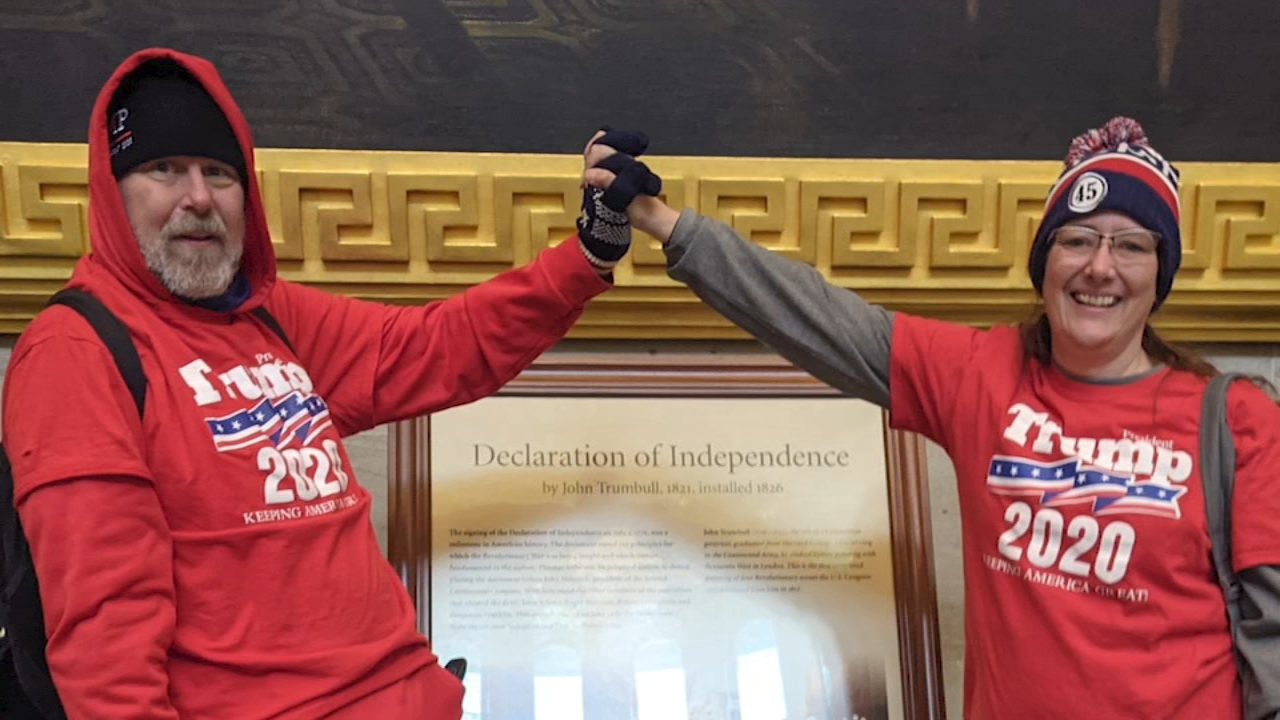