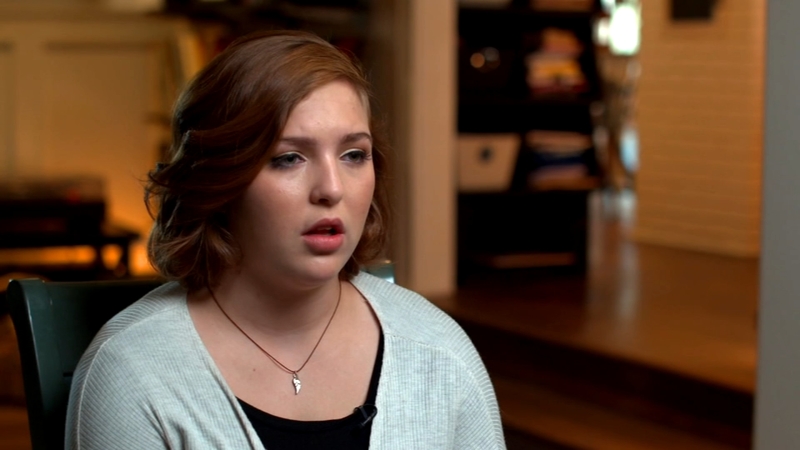 Elizabeth Thomas speaks out about kidnapping

The teenage student who ran away with her teacher has now told her story exclusively to ABC News's Eva Pilgrim.

When Elizabeth Thomas, 15, disappeared with her 50-year-old teacher, Tad Cummins, it triggered a nationwide manhunt.

"They think they know what happened," Elizabeth said. "They think that I like old men and that's not the case... He made me feel like I didn't have anyone else and no one really cared about me like he did."

The pair spent 39 days on the run, leaving a trail of surveillance images of their altered appearances. Elizabeth said Cummins had a gun they day they disappeared.

"But as soon as we went to go leave, he set a gun in the middle console. And I knew that I wasn't getting out of the car," Elizabeth said.

Their relationship began when Elizabeth was new to her school and felt she had no one to trust besides Cummins. He became a mentor of sorts, but Elizabeth said the relationship soon became controlling.

"I was feeling real low and I was wanting to get on anti-depressants and try to go through-- to a therapist. And he told me no and not do it 'cause it'd change who I was," Elizabeth said.

"It was fourth period or fourth block...I can't remember the conversation. And then next thing I know, he said, 'You'd look pretty nice naked,'" Elizabeth said.

Elizabeth said she didn't tell anyone because she was afraid of what Cummins would do.

On March 13, 2017, Elizabeth was seen leaving home, reluctantly going with Cummins. Eventually, they ended up at the Black Bear Ranch Commune, where people realized something was wrong.

"There were all kinds of indications that there was something a little funny going on," said Peter Laughingwolf.

The commune turned the pair away. They then went to a cabin, where they lived under fake names and Elizabeth never spoke aloud.

The police eventually arrived and arrested Cummins, but Elizabeth said he still tried to control her.

"He said not to tell them that we have done anything, that he forced me to go. Say that I went willingly. Say that he was trying to protect me," Elizabeth said.

Elizabeth said she is slowly coming to terms with the ordeal.