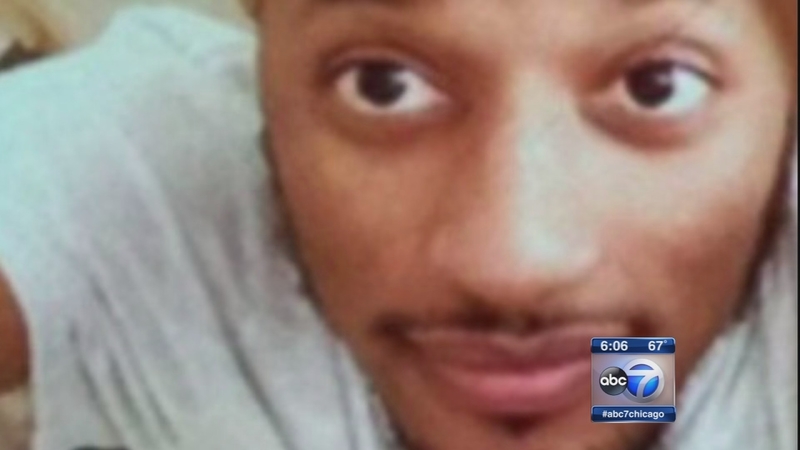 GARLAND, Texas (WLS) -- The ABC7 I-Team has learned one of the shooters in Garland Texas in response to a Prophet Muhammad cartoon contest, is originally from Illinois.