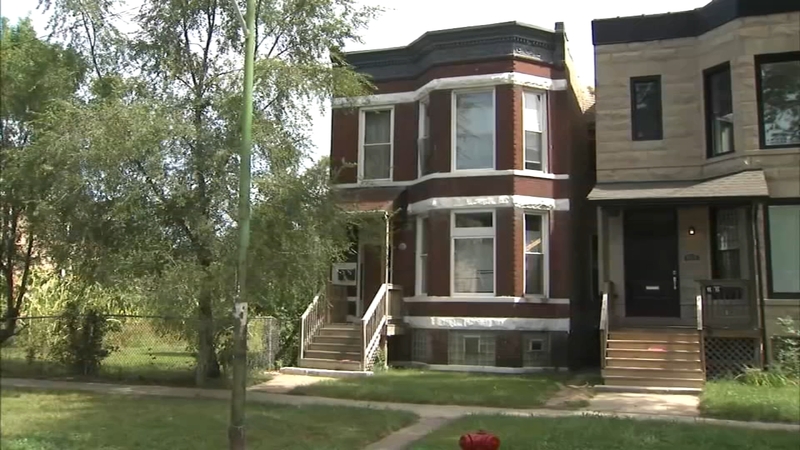 Till was a Chicago teen who was brutally killed by a white mob at the age of 14, while visiting relatives in Mississippi in 1955. His murder sparked the Civil Rights Movement.

It was home to Emmett Till and his mother, Mamie Till-Mobley, whom lived on the second floor. Other relatives lived on the first and garden levels.

Mamie Till-Mobley lived in the house for several more years. However, neglect took a toll on the house and it is now vacant.

Landmark status will keep the historic home from being demolished. There are plans to turn it into a museum.