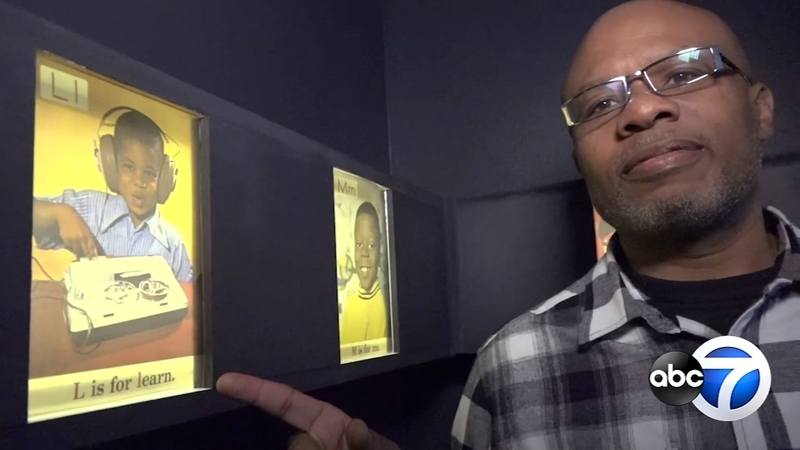 CHICAGO (WLS) -- A special reunion has Cheryl Reese and Kevin Williams reminiscing about their childhoods.

Both were a part of a one-of-a-kind project that changed the way kids in their neighborhood, and around the country, learned their ABC's.

"It was kind of during the 70's during the Black Power movement and everything, so this was a pretty strong presentation of African American children learning," said Cheryl Reese, whose face was depicted on a card for the letter T, "T for Talk."

These cards are known as the black ABC's, a project pioneered by two Chicago teachers.

This year marks their 50th anniversary, and the University of Chicago's Arts Incubator is celebrating with an exhibit called "S is for Soul Sister."

Okunola Jeyifous is one of the artists behind the exhibit. He used his talents as both a photographer and a neurologist for the exhibit.

"I thought that it was very compelling that, or a powerful medium taking cells at that moment that they're speaking about their lives, about their own histories and using that as a means of visually amplifying that story," said Jeyifous.

"Kids that saw these and saw images of other black kids, they looked at those pictures and might have not been able to read but they saw those pictures and said, 'Wow I wonder what those words are underneath those.' And we inspired them to know how to read," said Kevin Williams, whose face was depicted on the card for the letter L, "L for Learning."

The "S is for Soul Sister" exhibit will run from January 17th to March 20th at the Arts Incubator Gallery on Chicago's South Side.

Yukare Nakayama is a Community Journalist at ABC 7 Chicago. She tells stories on the west side of the city in neighborhoods like Pilsen, Little Village, North Lawndale and Austin. Nakayama also covers the north shore suburbs such as Highland Park and Highwood. If you have a story to share in these neighborhoods, send an email to Yukare.x.nakayama@abc.com.
Report a correction or typo
Related topics:
arts & entertainmenthyde parkartarts & culturepublic art
Copyright © 2021 WLS-TV. All Rights Reserved.
ART

Learn how to bust a move on roller skates

Preserving the beauty of Korean culture through dance 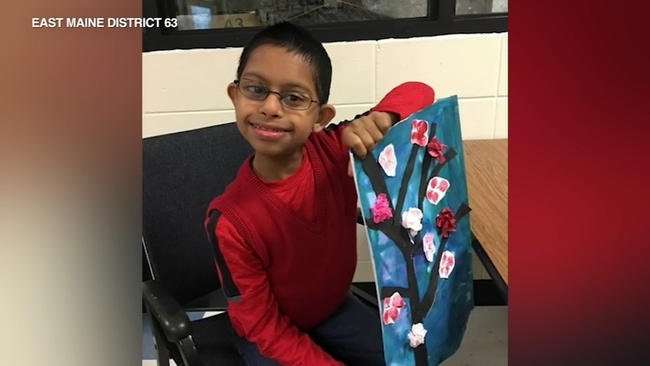