Police: Man made dozens of fake 911 calls targeting himself 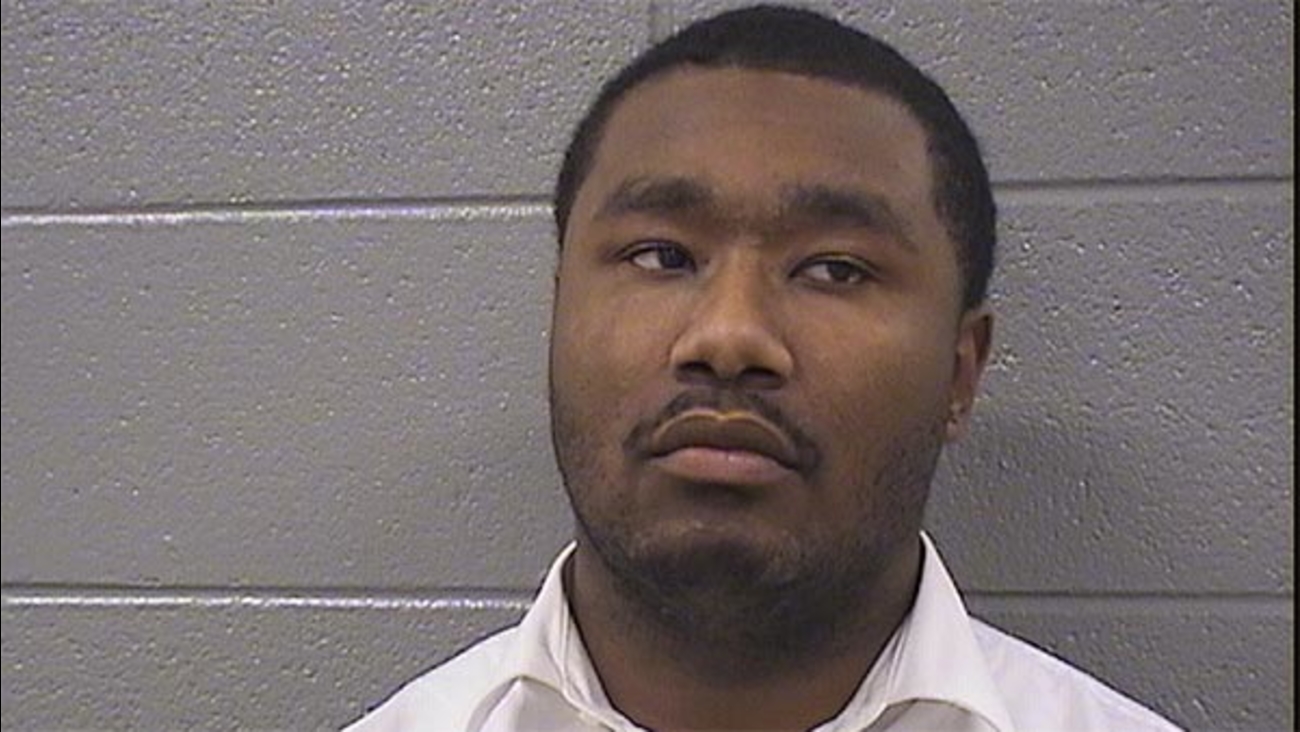 CHICAGO -- If it wasn't odd enough that a Chicago man made more than three dozen fake 911 calls reporting a man with gun, Illinois State Police say the person he was reporting in those calls was himself.

Quovadis Green, 25, has been charged with one felony count of disorderly conduct for "placing at least 38 false 911 calls," a statement from ISP said.

On May 18, ISP investigators were notified that three anonymous 911 calls were made in a 24-hour period "alerting police to Green and the vehicle he was driving. In each of the 911 calls, Green was reportedly ... waving a gun at other motorists in traffic," police said.

In each case, the vehicle was pulled over, once by Chicago Police and twice by ISP, and "high risk traffic stops" were conducted because of the possibility of a gun. Green was driving during every stop and no weapon was found, police said.

Because of the recurring calls, ISP tried to interview Green about the unfounded allegations, but said he was "uncooperative with the investigators and refused to speak with them."

ISP investigators later found that Green "had been the subject of at least 38 anonymous 911 calls, dating back to early February 2016." All the calls claimed he was waving a gun at other drivers while speeding recklessly.

CPD and ISP reports were collected, along with tapes of the 911 calls and squad car video recordings, and investigators ultimately "determined Green was making the 911 calls targeting himself."

Cook County prosecutors allege Green made the fake calls "in an attempt to be stopped by the police," but could not say why, according to ISP. An arrest warrant was issued and Green was taken into custody without incident Wednesday, ISP said.

He was ordered held on a $100,000 bond, and remained in the Cook County Jail as of Thursday afternoon.