'Fake news' makes list of most annoying words in 2017 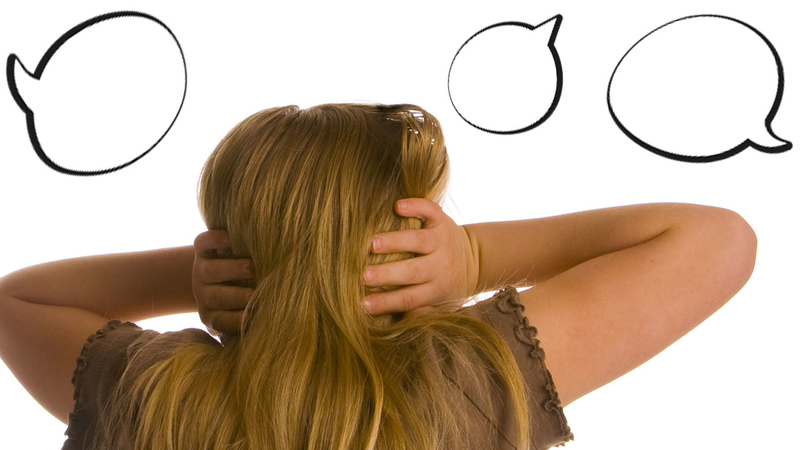 'Fake news' makes list of most annoying words in 2017

If those words annoy you, you're not alone. Those are the top two phrases in Marist Poll's annual Most Annoying Words list.

The poll, conducted in November, asked 1,074 Americans to choose the most annoying words from a list of five. "Whatever" has topped the list for years but is losing ground now to other annoying phrases, according to Marist.

Here's the break-down of how people voted (3 percent were unsure).

According to Marist's data, liberals are more likely to be annoyed by "fake news" than conservatives, while Millennials are less likely to care if you overuse "whatever" than older age groups.
Report a correction or typo
Related topics:
societyyear in review
Copyright © 2022 WLS-TV. All Rights Reserved.
TOP STORIES
5 tax changes that can boost your refund this year
Chicago weather forecast includes snow into Monday | Live radar
After the omicron wave, what's next for the COVID pandemic?
`Dreadhead Cowboy' pleads guilty to animal cruelty charge
19 shot, 4 fatally, in Chicago weekend violence
Sen. Kyrsten Sinema formally censured by Arizona Democratic Party
St. Charles library closes after threats over mask policy
Show More
1 hurt in I-290 shooting in Oak Park: ISP
Rescuers use sausage dangling from drone to lure runaway dog to safety
National Pie Day: What is the official Illinois pie?
Girl, 8, killed by stray bullet ID'd: ME
Can science slow down or reverse the aging process?
More TOP STORIES News