WLS
By Karen Jordan
CHICAGO (WLS) -- A couple of creative first graders came up with an invention that's earning them the national spotlight.

The two won an invention contest at their South Side school with a design for a portable sink - and now they're getting featured on ABC's "Strahan, Sara and Keke."

Kailey McGuire said there was one time she was at the beach and wanted to eat some potato chips, but ran into a problem.

That was the inspiration for the "Kids Fun Portable Sink." McGuire and her classmate, Jaiah Gosa, worked on the creation for their school's Invention Convention last year, when they were 7-year-old 1st graders at Lenart Regional Gifted Center.

"The kids did a really good job," said Karin McGuire, Kailey's mom. "It was really hard. They're 7-year-olds staying focused for that long a period of time. So we had to have play breaks, food breaks, a lot of patience."

To make their concept a reality, the girls came up with three prototypes, documenting their extensive research in a binder. Finally, they designed a portable, collapsible sink that can be attached to a water bottle.

That hard work paid off. Kailey and Jaiah won 1st place at their school, then they won at regionals. McGuire then represented the duo at the national Convention Invention in Detroit, where they won.

Now America can find out about Kailey's invention when she appears on "Strahan, Sara and Keke" later this week. Kid inventors are being featured each day.

Kailey, now an 8-year-old in the 2nd grade, is gearing up for another invention convention. She has ideas for a special kind of robot, but has to work out the kinks.
Report a correction or typo
Related topics:
family & parentingchicagochathamchildrenawardinventiongood morning americachicago proud
Copyright © 2020 WLS-TV. All Rights Reserved.
CHICAGO PROUD 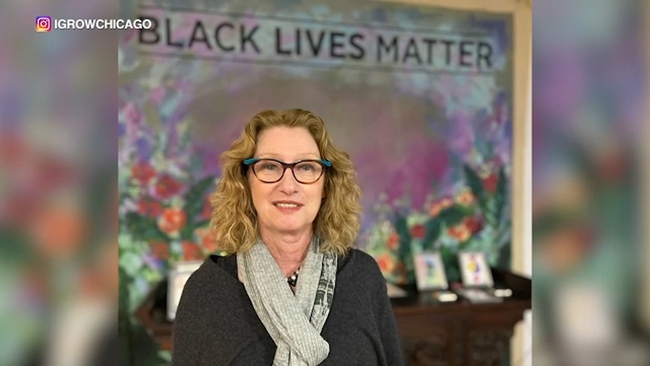 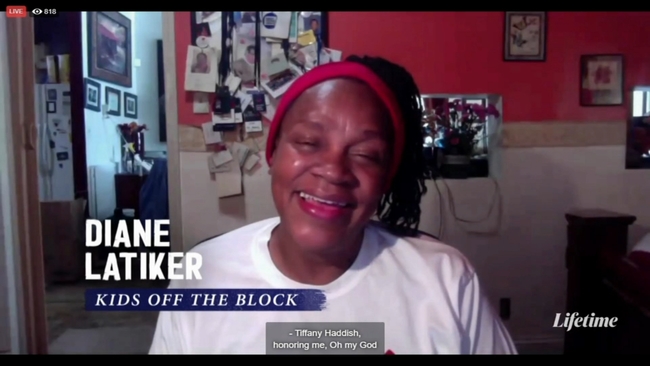 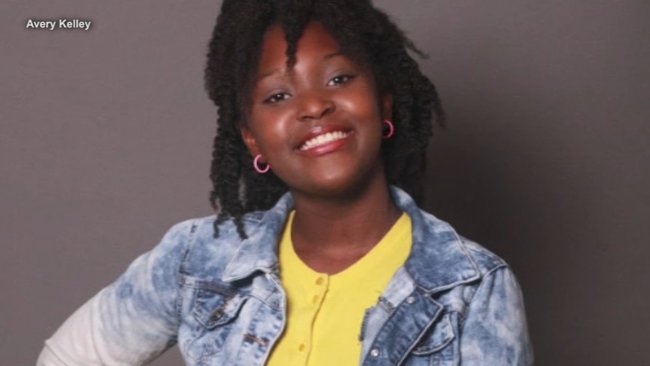