CHICAGO (WLS) -- A month ago, the James Beard Foundation named Topolobampo as the best restaurant in the country.

Rick Bayless' more upscale Mexican restaurant opened nearly 30 years ago, but the menu keeps changing and adapting -- pushing the boundaries of what many of us consider "modern" Mexican.

Tortillas are still made from-scratch, ceviches consist of only sustainable seafood and many of the greens or herbs come from Bayless' garden. But the 5 and 7-course tasting menus change every month.

"As you progress through all of the courses, you really have the opportunity to let us tell you a story about Mexico set in a place, like a region of Mexico or in time - or through time," Bayless said.

Bayless has handed over day-to-day control to Zach Steen, who deftly fries a tortilla into a puff, cuts a hole in the top and places it over some egg yolk jam. Into the gordita: spring peas, favas, ramp cream and green adobo in hollandaise. Salt-cured egg yolk is grated over the top.

"Even though we're doing more refined dishes and trying to be in the modern style we still want all of our dishes to taste like Mexico," said Steen.

Foie gras is seared, as is a tiny breast of squab. He also braises the leg and pulls out the bone, adding a bit of pté with mezcal and Mexican oregano, plus some pickled Oaxacan pasilla chiles. The sauce that pulls it all together? Rich, inky-black, mole negro - with hints of chile, spice and chocolate. Bayless says the Beard Award is the ultimate stamp of confirmation for a job well done, across the entire staff.

"It says that we're still doin' it. That we're still on the cutting edge; we're still innovating and upholding the standards obviously of what a great restaurant is in this country," Bayless said.

Twenty-eight years in business - especially in the restaurant business - is a major achievement in and of itself. But now that the Beard Foundation has bestowed its biggest restaurant award to Topolobampo, well is just confirms what we've known here in Chicago all along.

EXTRA COURSE: Steve Dolinsky talked to Topolobampo's pastry chef about a pair of desserts on her current menu 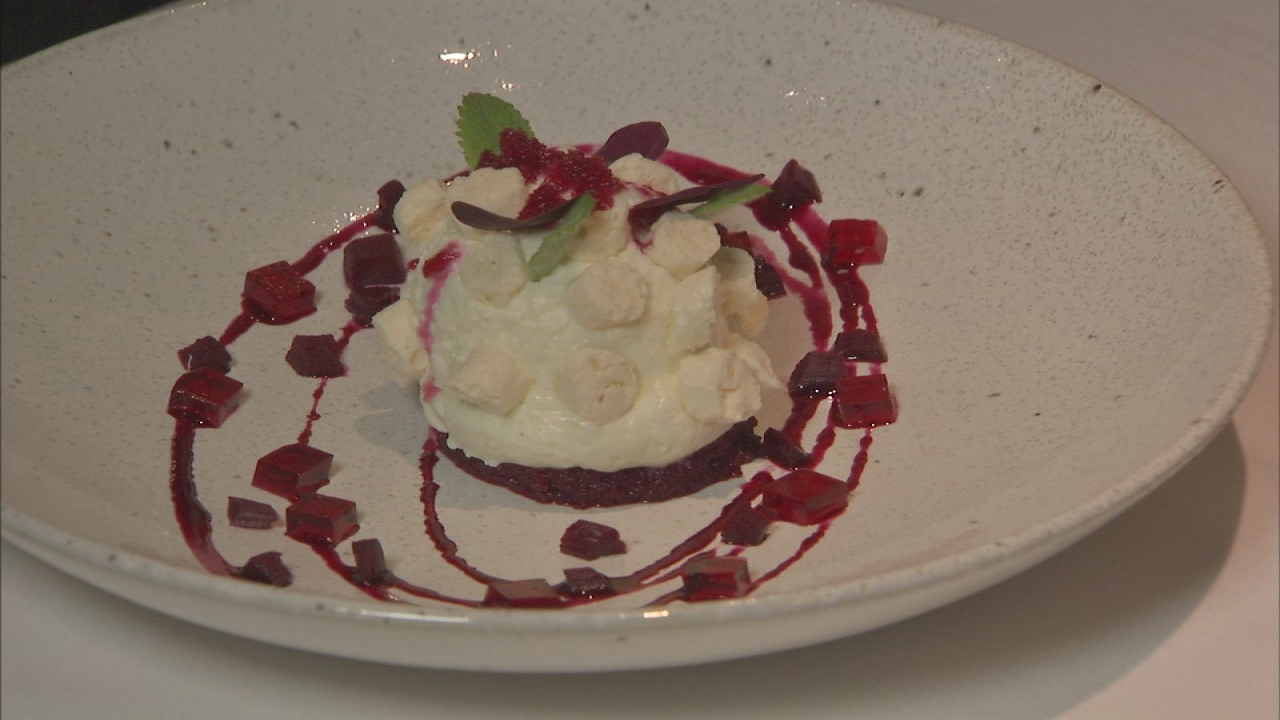 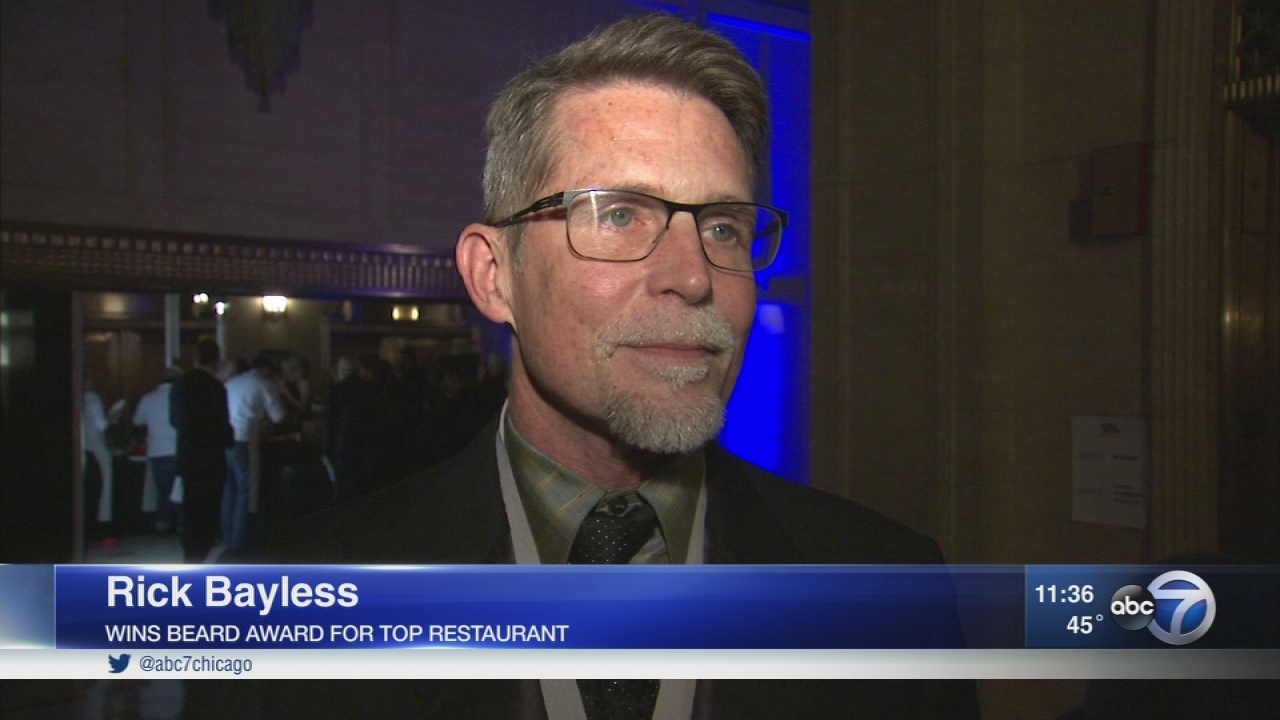