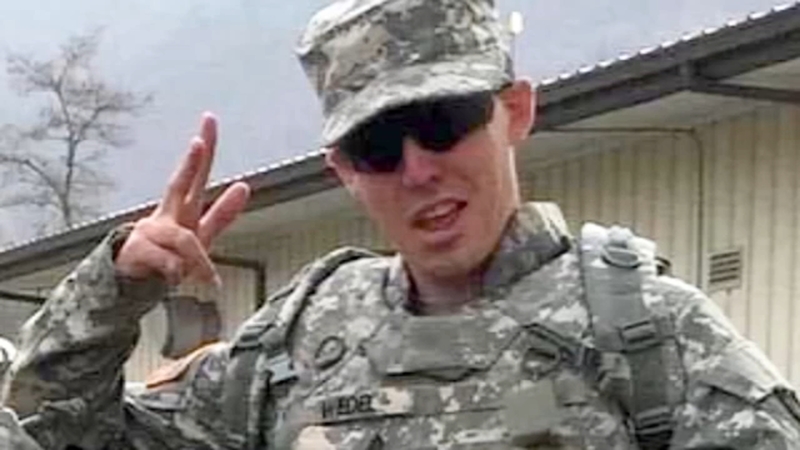 FORT HOOD, Texas -- An explosive report detailing failed leadership at the Fort Hood Army base isn't providing much comfort to one soldier's mother.

Private Gregory Morales went missing in August 2019. The Army listed him as AWOL (absent without leave) and eventually classified him as a deserter.

They did so despite pleas from his mother, Kim Wedel, to find her son. She told them he didn't disappear on his own.

In June 2020, as the search for missing Spc. Vanessa Guillen dominated headlines, Morales' body was discovered in a field just miles from the base. Wedel told ABC13 to this day, she still doesn't know how her son was killed.

"I still have nothing on his autopsy, cause of death, I really have no information," Wedel said in an interview with reporter Steve Campion. "They didn't consider him to be missing. They just went straight to AWOL. They skipped over the fact that they needed to actually look for him."

Wedel said she doesn't know if an independent review board's report will really change the base for the better.

"Greg's friends have told me there is a toxic leadership, but I'm not sure what that means. I need to understand how that played a role in his death," said Wedel. "We keep fighting. I still need to know what happened. They glossed over the murders, the suicides. They didn't answer anyone's direct question about that."

The Killen Police Department is leading the investigation into Morales' death, in which foul play is suspected.

In an email sent to Eyewitness News on Wednesday, a spokesperson wrote, "This case continues to be an active investigation and we will release information when necessary."