More than 48 hours after Lt. Joseph Gliniewicz was found dead in Fox Lake, very little information is being released.

FOX LAKE, Ill. (WLS) -- More than 48 hours after Lt. Joseph Gliniewicz was found dead in Fox Lake, very little information is being given to the public.

For police hunting down cop killers, the first 24 hours are the most crucial. After that first day, the odds of finding wanted criminals drop drastically.

And during that time period the public has been given very little information about the circumstances surrounding Gliniewicz' death, despite authorities saying that three dangerous criminals are on the loose - they say probably still in that community.

Although Gliniewicz died near a remote dirt road, investigators say what happens in a Homeland Security forensics lab may be their best hope for moving the case forward.

This is where authorities will unlock and examine home security video that may show the three suspects prior to Gliniewicz' killing. Very little of what happened to the veteran police lieutenant has been made public.

-Was Lt. Gliniewicz shot with his own gun?

-Since the officer's gun was left behind, are the three suspects considered armed and how is that known?

-What evidence is there that three suspects were involved other than the officer's radio call?

-Why would an experienced officer have begun a foot chase without backup present?

Police are giving similar answers to these and most other questions.

Even though police work isn't known for transparency, experts find the Fox Lake approach beyond the norm.

"They don't have much to go on, there wasn't much evidence at the scene that I am aware of that can be used as forensic evidence in solving he case," said Art Lurigio, police expert, Loyola University. "We have little identifying information on the perpetrators, they're not releasing what kind of ballistic evidence they have, they might not have enough to link it to any person or persons."

Lurigio says that with the autopsy complete, the numbers of shots, kind of weapon and whether Lt. Gliniewicz died from his own gun - those are all known, but police are not saying.

One high-ranking police official with knowledge of the Fox Lake investigation says "nobody has a clue what really occurred in that wooded lot behind an abandoned concrete plant." 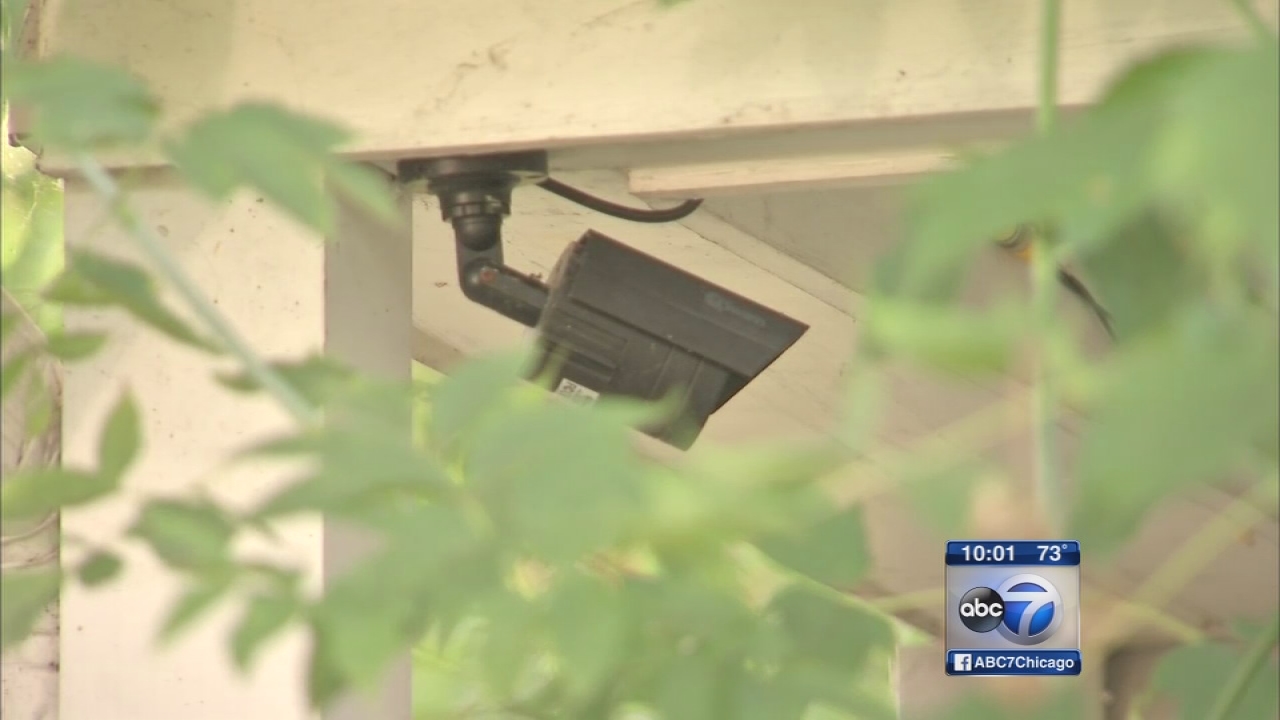 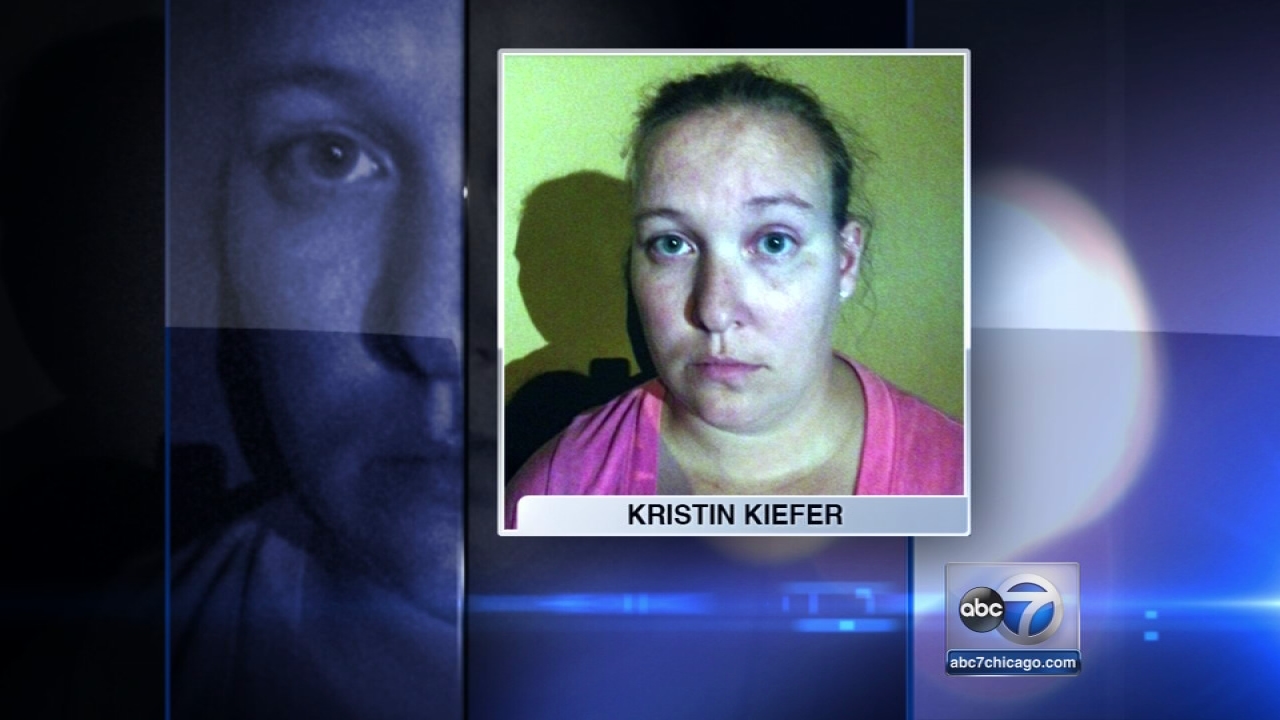 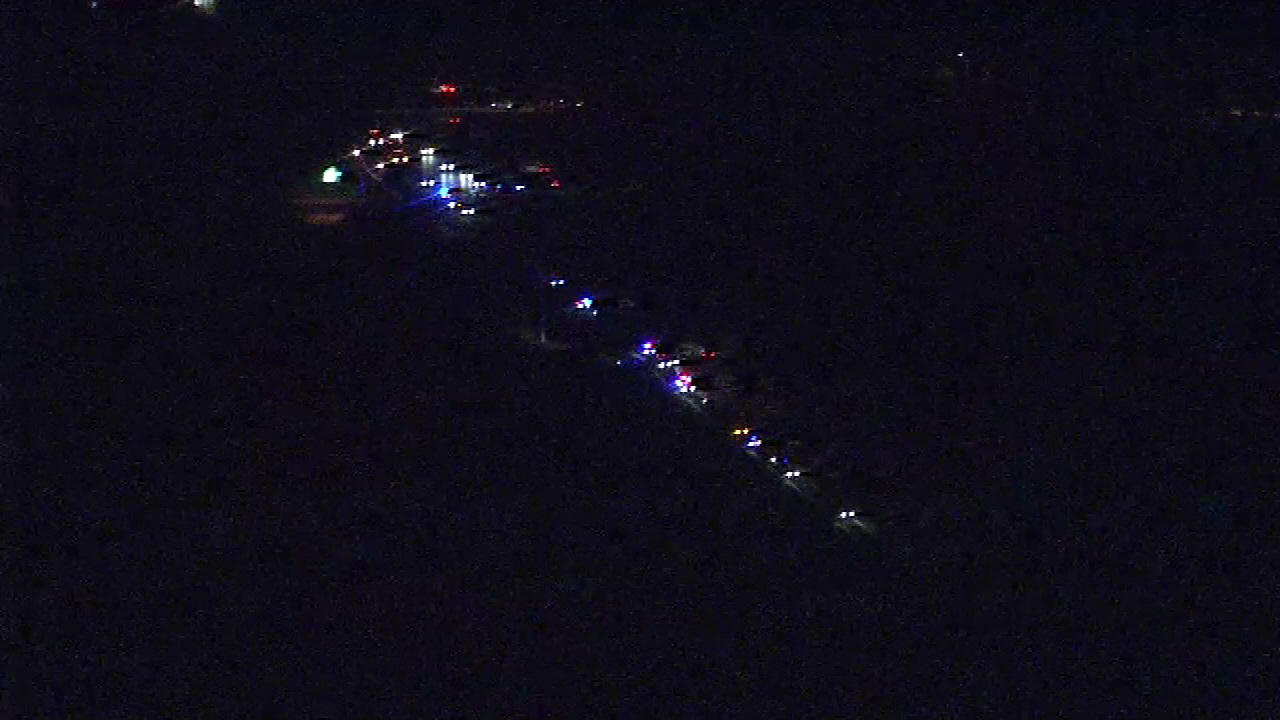 Police searching near Volo after reports of suspicious subjects 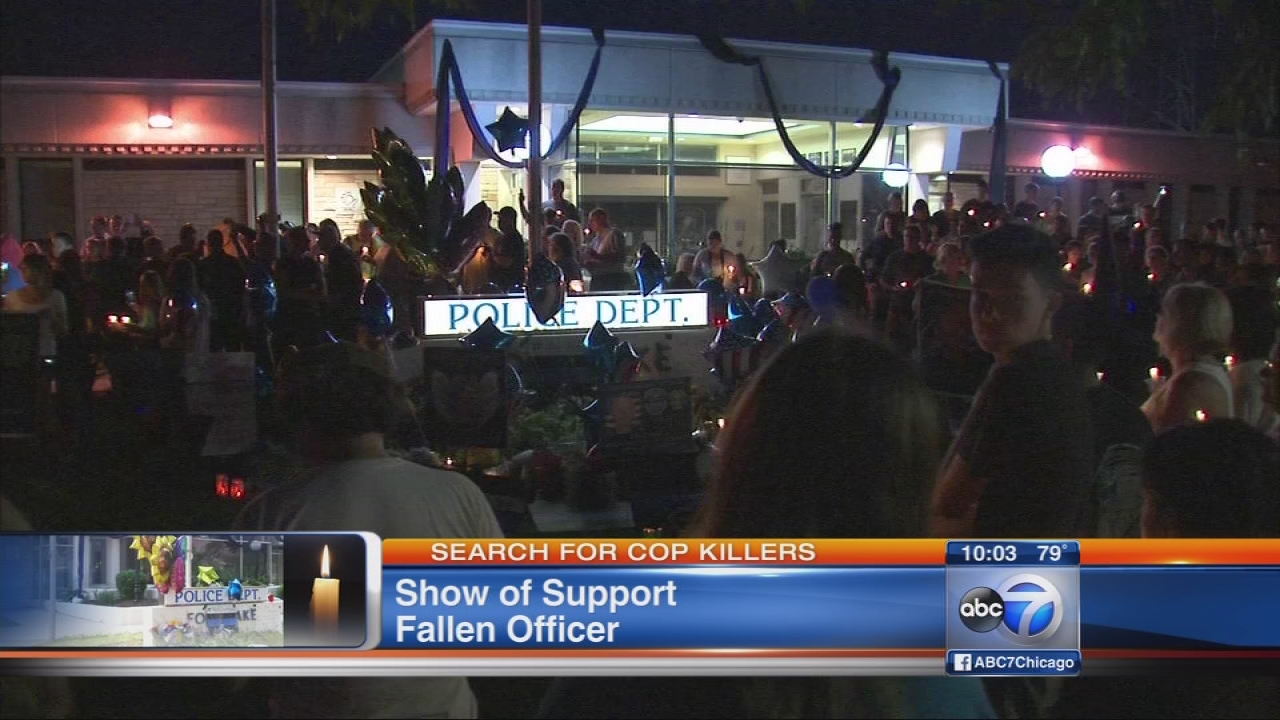 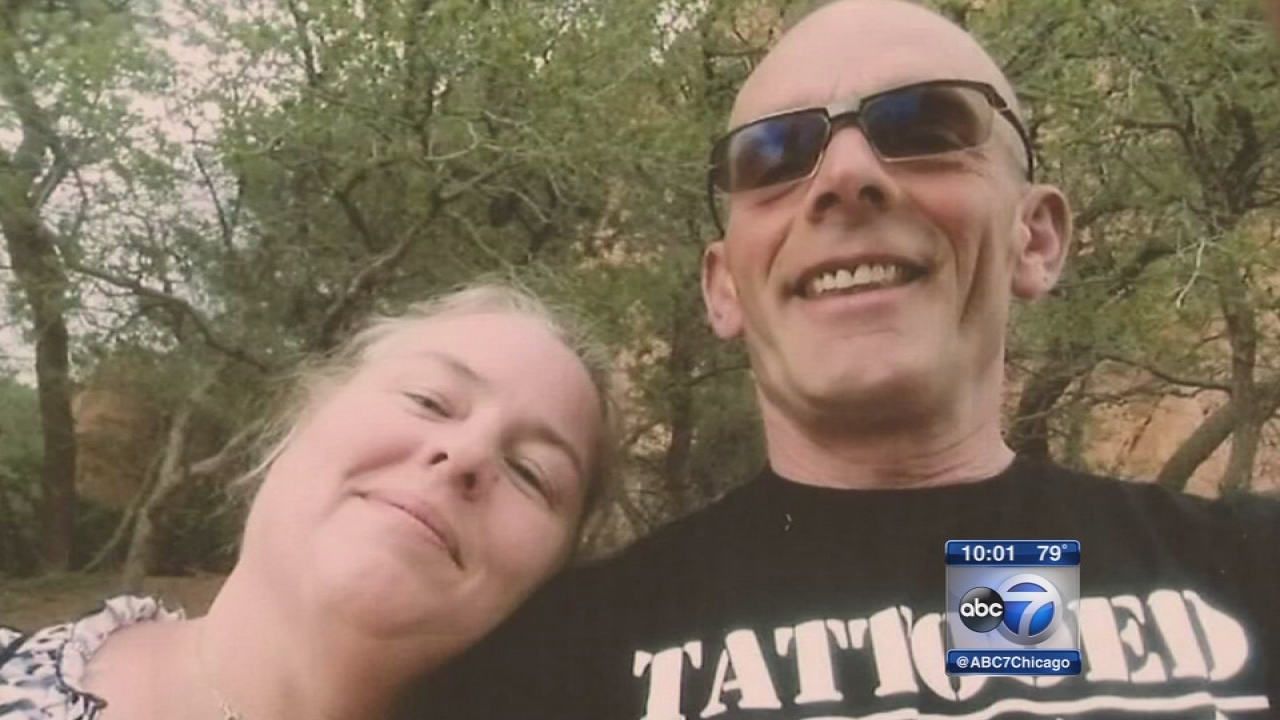