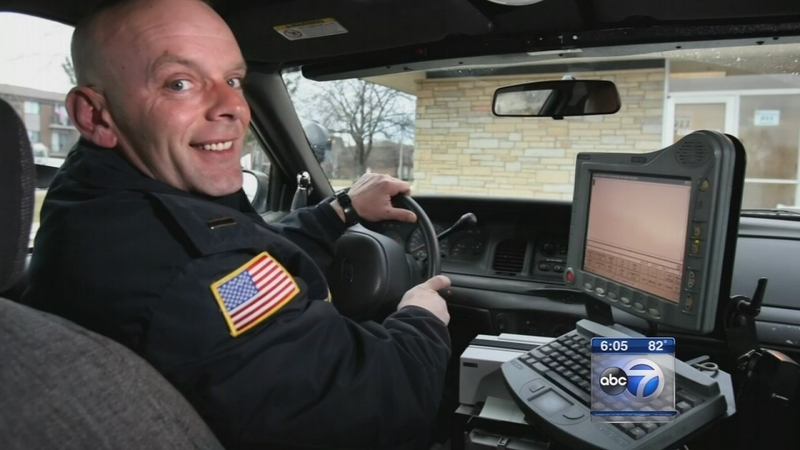 FOX LAKE, Ill. (WLS) -- It has been two weeks since Lt. Joe Gliniewicz was found shot twice and dead in a field in Fox Lake. Authorities seem no closer to solving the case than they were the day it happened.

Fourteen days ago, there were 400 police officers looking for three dangerous cop killers - men described as offenders and suspects. A community was shaken by fears that those killers were still in their midst.

In the days right after Lt. Joe Glinieweicz was found dead, authorities mounted a massive manhunt for the three men that Gliniewicz radioed to headquarters he was about to chase: two white men and a black man the lieutenant said he had encountered along a remote gravel road on his way to work.

"I've worked murder cases that have taken up to a year. And uh, this is a police officer's death and again, I keep emphasizing we are going to be relentless until we solve this officer's death. So there is no timeline," Cmdr. Filenko said on Sept. 3.

Two weeks after Gliniewicz was found dead, authorities tell the I-Team that they are still searching for those three men, but now call them "persons of interest," not suspects.

Although an official with the Lake County task force says the terms are interchangeable, many in law enforcement make careful distinctions between the terms. "Subject" usually means the focus of an active investigation while "suspect" describes someone believed to have been involved in a crime. "Person of interest" is the weakest of the three distinctions, and could include people that simply have information.

Initially on Monday, task force investigators said that there were no longer any federal agents on the ground still working the case.

A short time later that information was changed. An official stated that there was at least one FBI agent involved and others working on a "per request basis."

Despite the national attention and pressure to solve this case, suburban authorities claim they are still waiting for ballistics and gunpowder residue tests along with analysis of some unknown DNA found at the scene. Outside law enforcement experts question why this is taking so long in what is known as a "heater case."

Task force officials say they asked for the testing to be rushed, but say they are at the mercy of science and the laboratory where the evidence was sent.