DOWNERS GROVE, Ill. (WLS) -- A Downers Grove man has been charged in the drug related death of a 15-year old exchange student from Spain.

Investigators say Francis Emanuele gave the girl methadone and told her how to ingest it.

According to officials, on May 2, the victim told her host parents that she did not feel well enough to attend school that day and returned to her bedroom. At around 6:40 p.m. that day, she was found unresponsive and not breathing in her bed.

Emanuele is charged with several counts including drug induced homicide.

Prosecutors said he also had pornographic photos of the girl.

Emanuele is due in court on November 7. 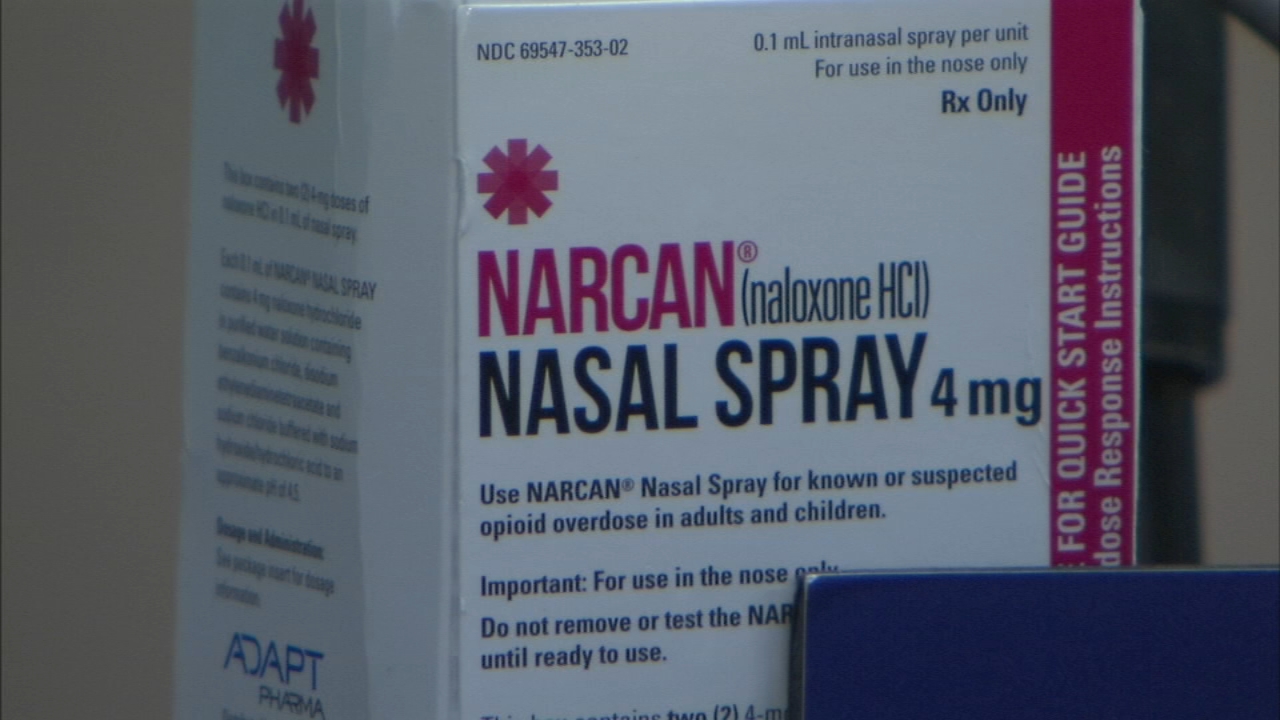 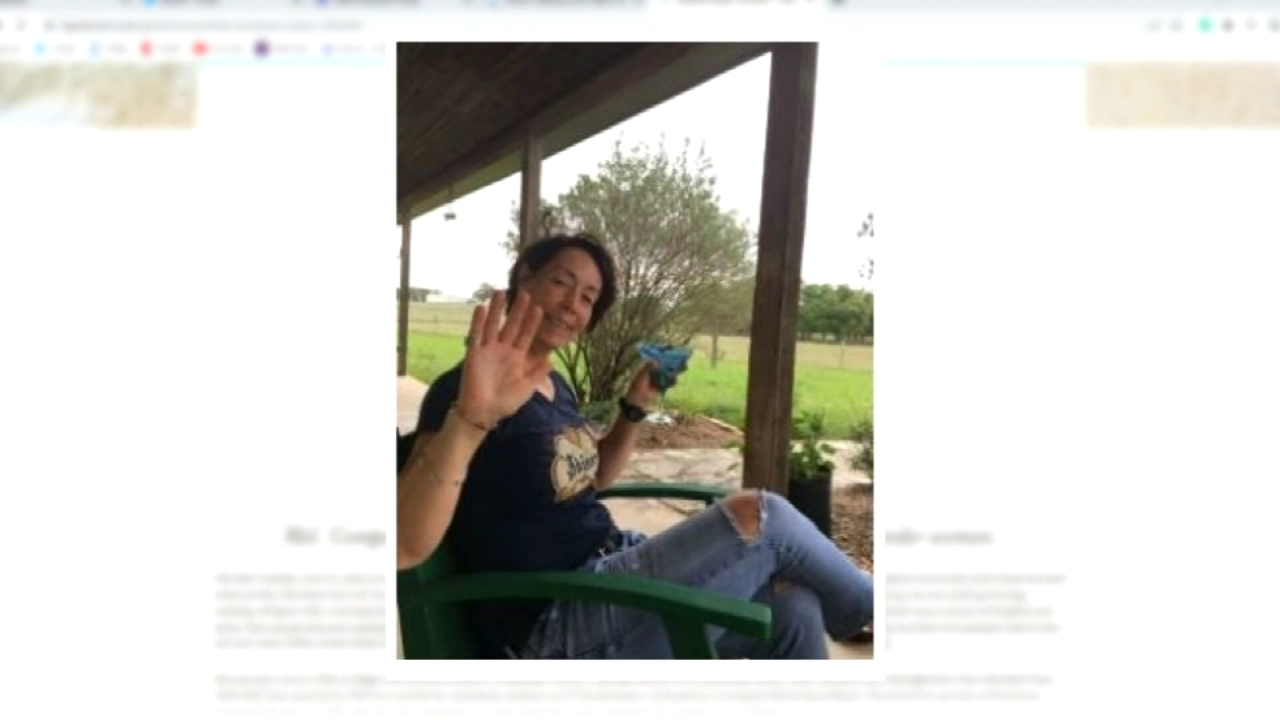