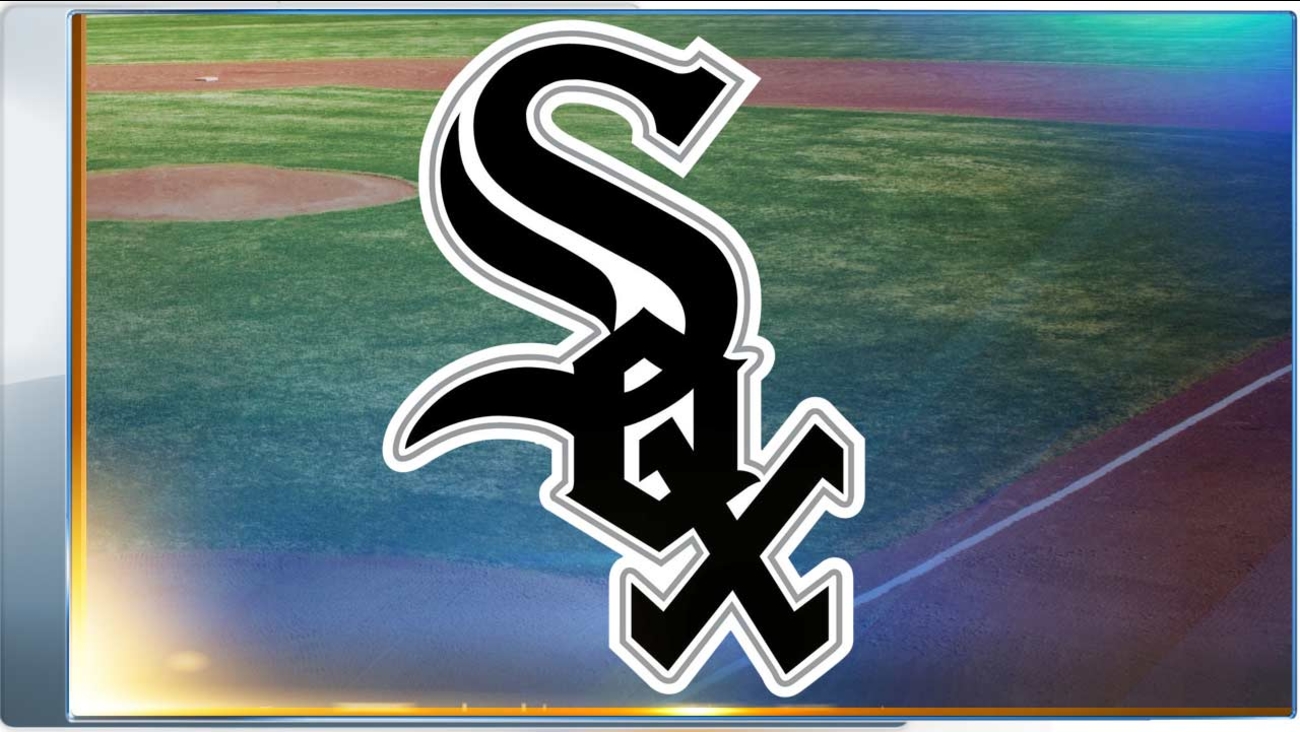 According to a press release issued by the White Sox, a makeup date for Saturday's 1:10 p.m. CT start has not been determined. Fans should keep their tickets and parking coupons for the April 25 game until a rescheduled date and time have been announced.

"We'll see you guys back at the park tomorrow. For today - go @NHLBlackhawks and @chicagobulls!"