CHICAGO (WLS) -- Police have made arrests in a shooting that left three people dead last month in the city's Fuller Park neighborhood.

Police say the two allegedly opened fire on a crowd just after midnight on Sept. 29 in the 300-block of West 42nd Street.

Three people died and two more were hurt in the shooting. 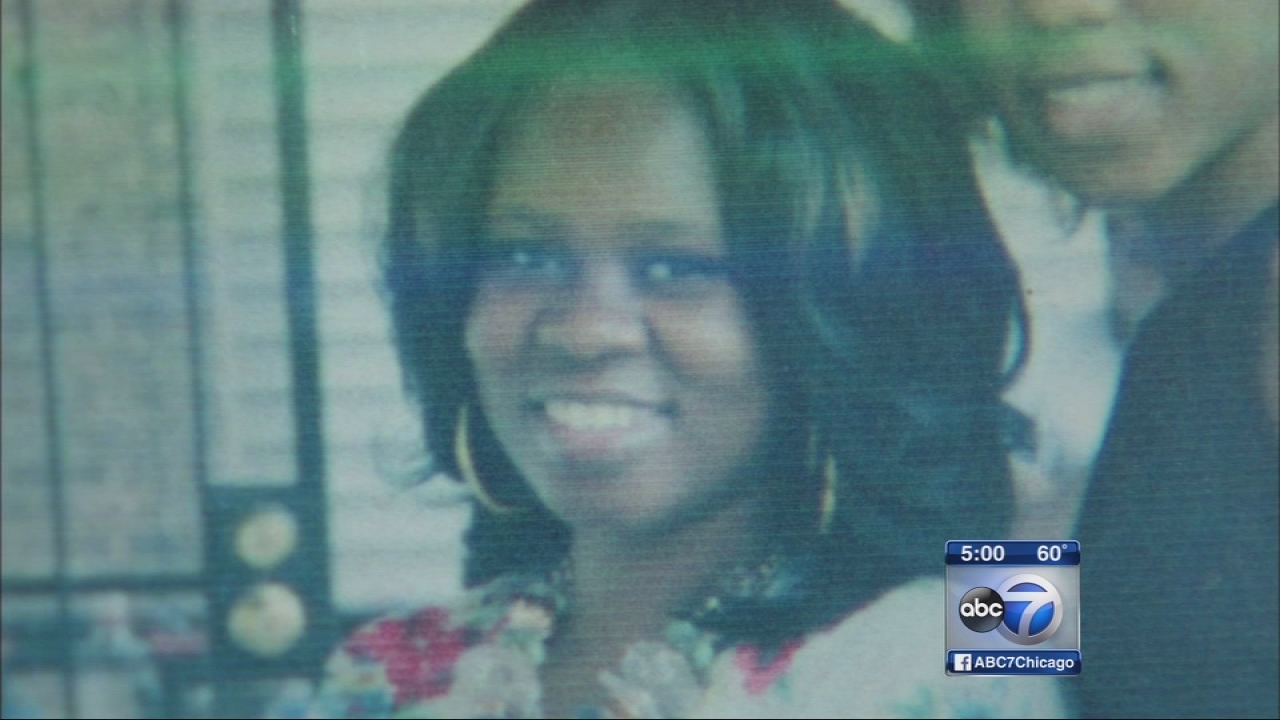