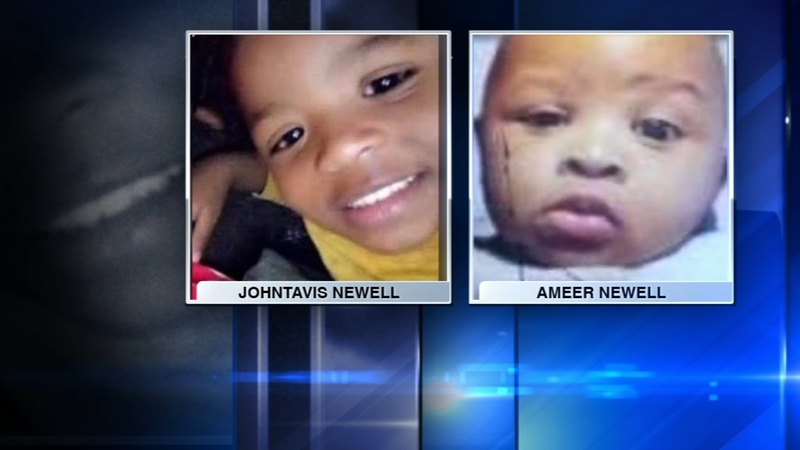 CHICAGO (WLS) -- The wake and funeral for two children whose mother is charged in their deaths will take place Saturday in Chatham.

Police said 20-year-old Aleah Newell, the boys' mother, stabbed Johnatvis and left him in a bathtub, where he died. Then she allegedly dropped Ameer Newell from an 11th-story window. She then stabbed her 70-year-old grandfather in the apartment before jumping out the window herself in an attempt to kill herself, police said.

The mother accused of stabbing her 2-year-old and dropping her 7-month-old from an 11th-story window, killing both, was charged with murder.

Something broke her fall and she survived. She and her grandfather were taken to University of Chicago Hospital in critical condition.

Authorities have identified two young children who were killed after an apparent murder-attempted suicide at a South Shore high-rise early Thursday morning.