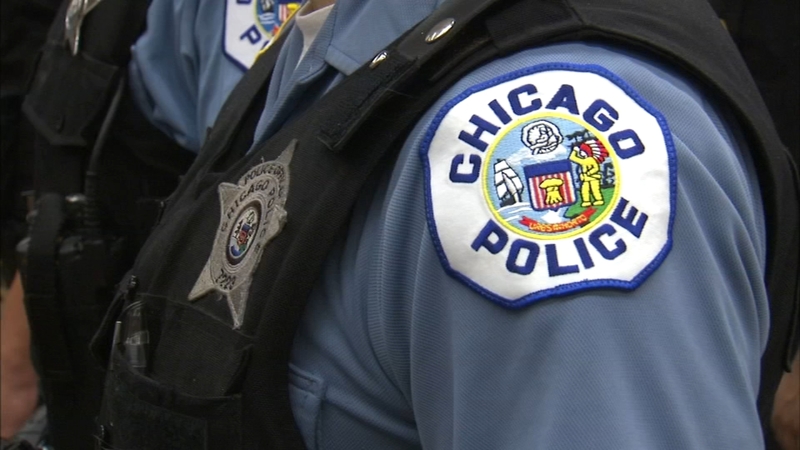 CHICAGO (WLS) -- A Chicago alderman proposed an ordinance Wednesday to restrict how the Chicago police use its gang database, which has the names of more than 120,000 people suspected of having gang affiliations.

Alderman Ricardo Munoz (22nd Ward), who proposed the ordinance, and others said they are concerned about how the database is used.

"Nobody knows who is on it, I could be on it. I don't know," said Munoz, who could be on the list since he hung out with gang members as teenager and had an arrest record.

Munoz also believes that many people on the list should not be because they were never in a gang or are no longer in gangs.

He said the database has run amok.

For decades, the Chicago Police Department has been collecting names for its gang database. It's been reported that there are over 120,000 people on the list and that number does not include juveniles. Most are black and Hispanic.

Munoz's proposal would set up an appeal process for people to get off the list if they can prove they don't have gang affiliation.

His plan also prohibits sharing the database with other law enforcement agencies. Immigration groups say ICE uses the list as a cause for deportation.

"There are also people who lost their jobs, who can't apply to law enforcement they are on the database and didn't know it until they got denied," said Tania Unceut-Mijente.

The proposed ordinance also calls for police to stop adding names until Chicago Inspector General Joe Ferguson investigates and determines whether police have a legitimate law enforcement-related purpose to designate someone a gang member.

"There is some real public confusion about what the standards are about what trip wires are and there is a great deal of public consternation about the fact there is no ability to challenge," Ferguson said.