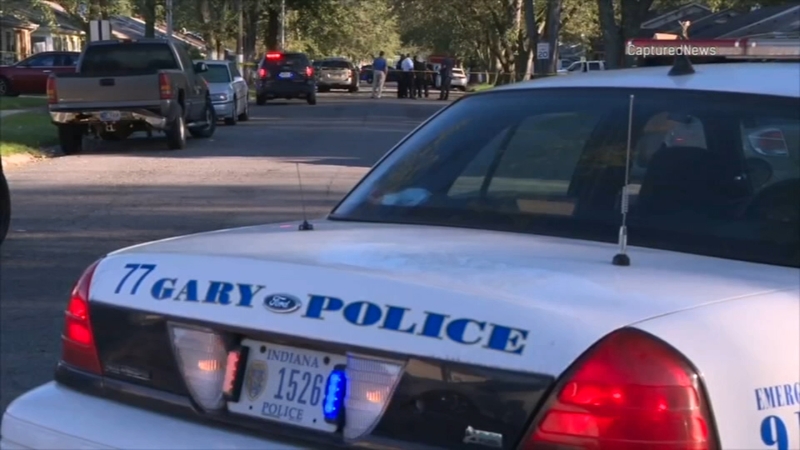 GARY, Ind. (WLS) -- A man who fired shots at police in Gary, Ind., was killed by an officer Wednesday morning, investigators said.

The man who was fatally shot has been identified as 38-year-old Thomas Watkins.

Just before 6 a.m. Wednesday morning, neighbors say they heard a gunshot in the 600 block of New Jersey Street.

"My sister told me that she heard one gunshot on the way to the kitchen and she went back into the hallway and waited and she didn't hear anything else," said Leticia Faye, a neighbor.

Police say officers got a call of a suspicious vehicle parked in a driveway of a vacant home.

When they approached the white SUV, the male inside allegedly fired shots at them. One of the officers fired back, wounding the suspect.

Watkins was pronounced dead on scene.

"It spooked my mom and I got a grandfather that's old too. So he got scared about it. He called the police and come to find out it was the police," said Tony, a neighbor.

Investigators had the street blocked off for several hours while they tried to piece together what happened.

"I came outside and I seen cops everywhere and they surrounded the car and they wouldn't even let his mama come out, come over and see her son while he was in there," Tony said.

The officer involved in the shooting has been place on administrative leave.