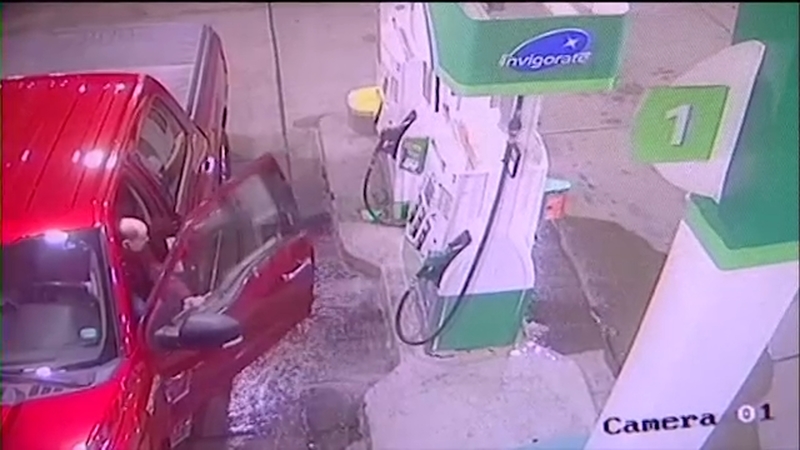 The crash occurred around 11:30 p.m. at the BP station at the corner of Cicero and Touhy avenues. According to police, the driver of a pick-up truck hit a gas pump and then took off, police said.
EMBED More News Videos

When firefighters arrived, they found gasoline flooding into the street and began shoveling sand to soak up the gasoline.

About 275 gallons of fuel spilled before the pump was shut off.

The fire department said it took thousands gallons of water to flush the gasoline into the sewer system. That gas will go to a treatment plant with the sewage.

An environmental specialist with the Industrial Waste Division of the Metropolitan Water Reclamation District of Greater Chicago determined the sewer system's environment was not stable. The MWRD coordinated with the fire department flushed the sewer to mitigate impacts to the system.

The gas station owner has contracted a cleanup company to handle the remaining gas on the site, police said.