GE announced Tuesday the selection of Chicago for the lead office of GE Transportation's Digital Solutions business, which will employ 100. GE also will create 60 jobs in its digital health care business in suburban Barrington.

The mayor's office also said GE plans to hold a job fair in Chicago at 550 W. Monroe next month to jumpstart hiring.

Emanuel called the decision "a tremendous vote of confidence" in the city's future.

GE announced in January it was relocating its headquarters from Fairfield, Connecticut, to Boston's Seaport District.

GE employs more than 2,000 in the Chicago area and had considered Chicago as its headquarters before deciding on Boston.

Boston offered the company up to $25 million in direct property tax relief and other incentives. 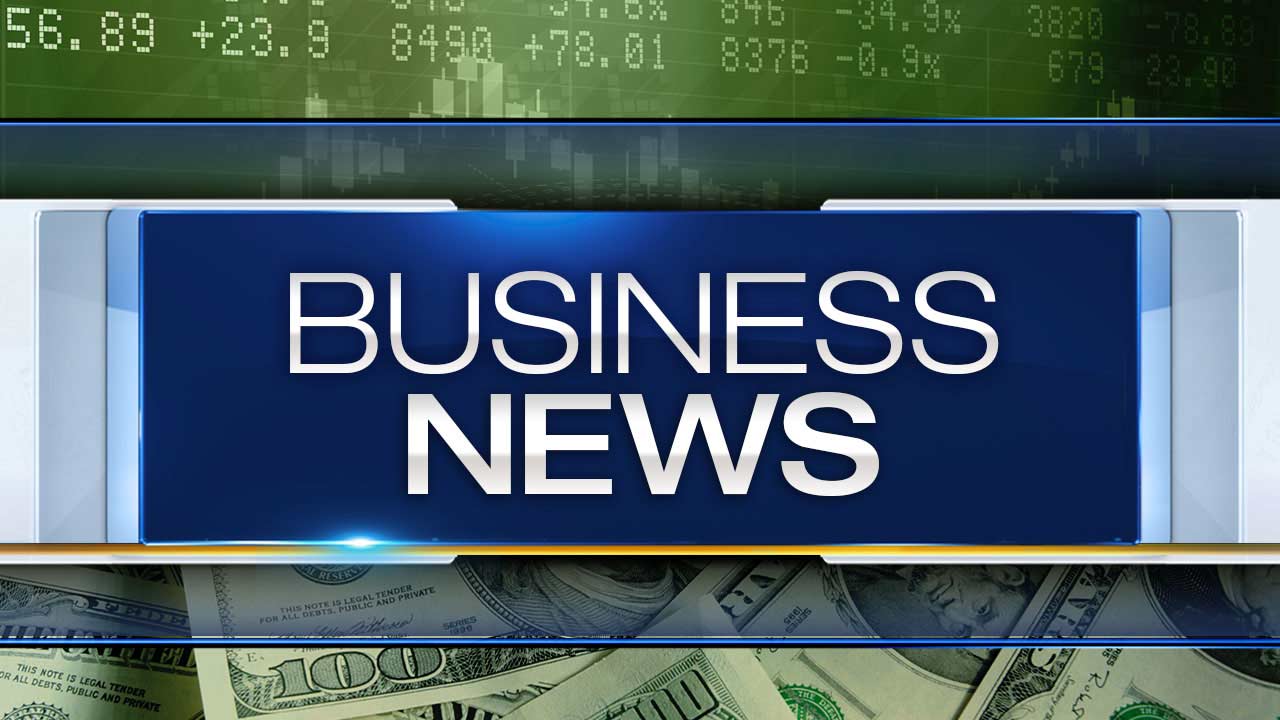