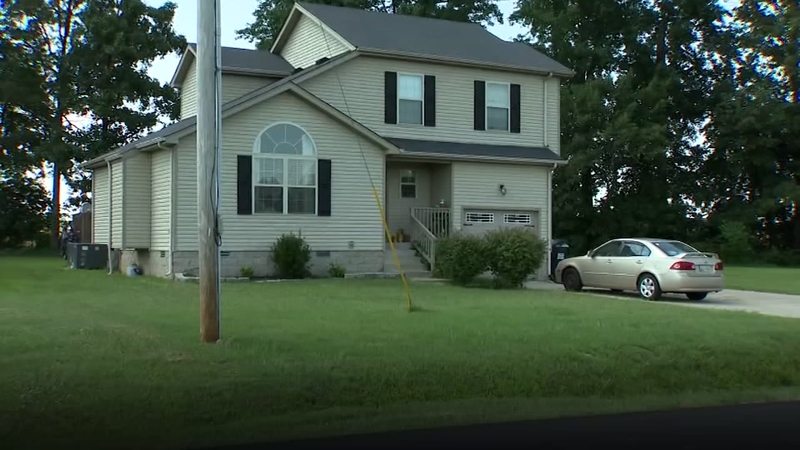 News outlets report that a Christian County sheriff's report said the girl was charged with murder Wednesday in Oak Grove. The report said the mother was looking through the girl's Skype messages and saw that she told someone in Texas that she was going to use Mr. Clean to get rid of her younger stepbrother.

When the boy became sick, the mother talked to her daughter, who admitted to trying to poison the victim.

She told her mother it was because she felt her mother loved him more.

"We're talking about a 12-year-old here, so we are looking into the mind of a 12-year-old, what bothers her and what makes her tick. This is obviously something that bothered her," Captain Miller said.

Deputies asked to talk to the daughter in the mother's presence, and when asked why she had poisoned the boy, she said "it was because he was annoying her," according to police reports.

The juvenile was arrested and charged with murder.

"She's facing a murder charge because Kentucky does not have an attempted murder charge there. Depending on the outcome of her medical evaluation, that murder charge could be reduced to something else with the same penalty," Captain Miller said.