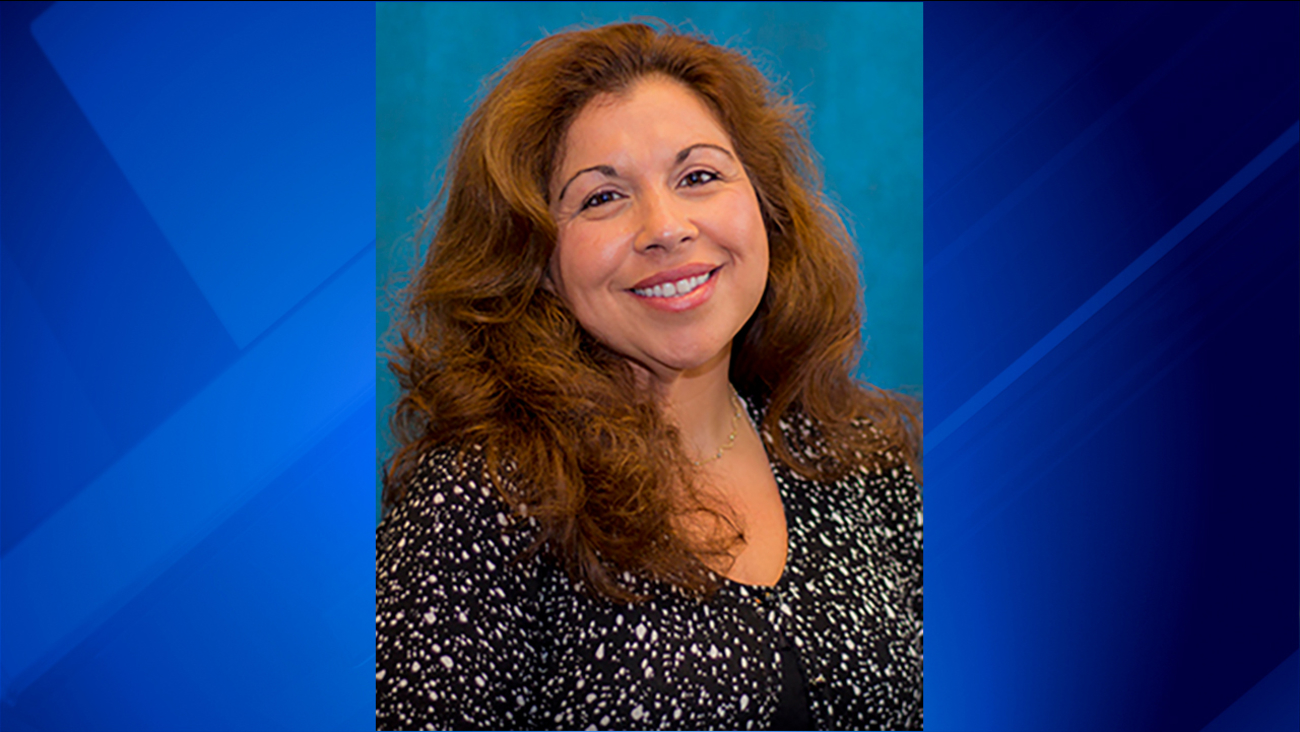 GLENDALE HEIGHTS, Ill. (WLS) -- A village administrator for Glendale Heights has been charged with DUI and leaving the scene of a crash on Labor Day.

Glendale Heights police said they responded to a hit-and-run crash at 2:40 p.m. on September 2 at the intersection of Schmale Road and West Stevenson Drive.

Police identified the suspect as Raquel Becerra, 47, who surrendered to police on October 2 after an arrest warrant was issued.

On Monday, police said Becerra was charged with two counts of driving under the influence of alcohol and one count of leaving the scene of a property damage accident, one count of disobeying a stop sign and one count of failure to reduce speed to avoid an accident.