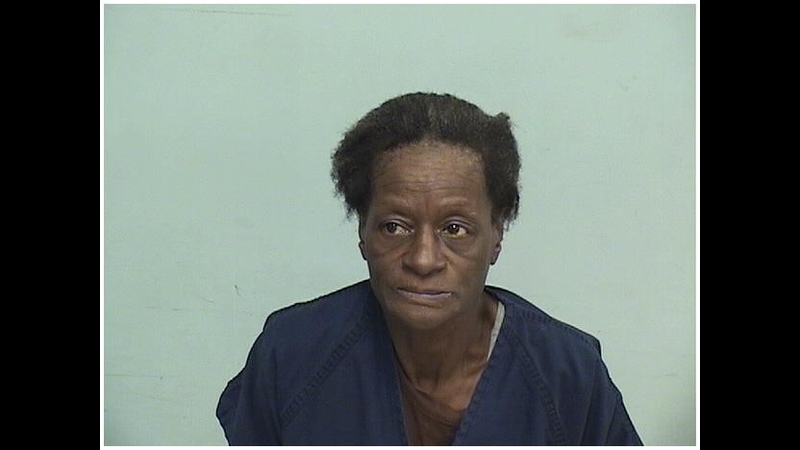 "I don't call myself a hero": Good Samaritan recalls helping mother stabbed while walking with child in Grant Woods

INGLESIDE, Ill. (WLS) -- An Ingleside woman has been charged after she allegedly stabbed a woman who was walking with her child on a trail in Grant Woods Monday afternoon, according to police.

Police said the woman and her child were walking along a trail at about 5:15 p.m. when she was attacked and stabbed.

The victim was able to get out of the woods and flag down help on a nearby busy road. She was taken to Condell Hospital and her injuries are not considered life threatening, according to officials.

Brandon Hodolitz, who came to the victim's aid, said he was only trying to do the right thing.

"I don't call myself a hero. It's just right place right time," he said. "I instantly thought of my wife with my kid. What if they were around walking? I would want somebody else to do the same thing I did."

The 29-year-old was delivering medical supplies for work at the time of the stabbing, He said he was on the phone with his wife when he noticed something strange happening on Rollins Road.

He got out of his truck and immediately called 911 while running to help the woman, who he described as in pretty bad shape.

"One wound was [on the] left shoulder, and then both of her hands, which were mostly defense wounds," he described.

The woman's child, a boy who is under 10 years old, was not harmed in the attack, the Lake County Sheriff's Office said.

Hodolitz said while he understands the impulse to record incidents like that in our social media-immersed world, he hopes others would have done the same thing he did.

"They want to pull out the cellphone," Hodolitz said. "They want to record it, get as many likes, posts, shares stuff like that, but that's the society we live in now. I feel like I did what most people would've done. I hope."