EASTON, Pa. -- Jury selection is set to begin in the case of a Pennsylvania man accused of killing his stepdaughter and sexually abusing her corpse.

Opening arguments won't start until next week because Gregory Graf's defense attorney has a conflict with another trial, but Monday's jury selection will proceed as scheduled.

Graf, 54, of Allen Township, Pa., is accused of fatally shooting Jessica Padgett and recording a video of himself abusing her corpse.

Padgett, 33, a newlywed mother of three, was last seen alive on Nov. 21, 2014. Graf was arrested five days later after police found Padgett's body buried behind a shed on the property where he lived with Padgett's mother.

DA Morganelli told HLN television host Nancy Grace the sexual motive was "either prior to the murder, during or a desire perhaps to have sex with a deceased body."

Police said Graf is an avid hunter and used one of his guns in the crime.

Police say Padgett arrived at Duck Duck Goose daycare, where she worked, at 8:30 a.m. the day she disappeared, with her 2-year-old son. She left in the early afternoon, telling coworkers she needed to go to her stepfather's home, which doubled as an office for a fencing company, to use a fax machine. Her son remained at the daycare. 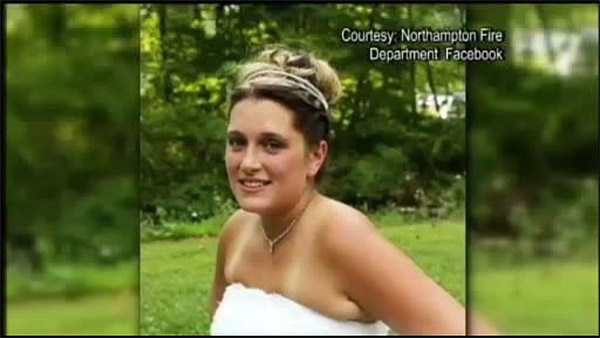 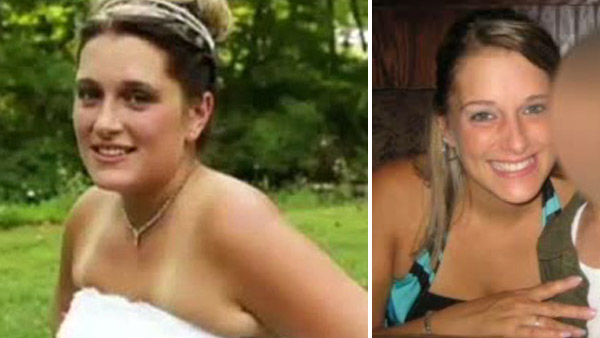 DA: Stepfather may have sexually abused corpse of Jessica Padgett