Raymond Kramer, 81, was one of 12 people trapped in Grubsteakers' storm cellar for about 90 minutes.

ROCHELLE, Ill. (WLS) -- Tornado damage has been reported by police in Rochelle, Ill., and state emergency officials say a team has been sent to look at the area.

Kramer was trapped along with 11 others - including the restaurant owners and staff - in the storm cellar for about 90 minutes.

Eric Widick, of Rochelle, lives near Grubsteakers. He he headed over to the restaurant as soon as the storm passed. 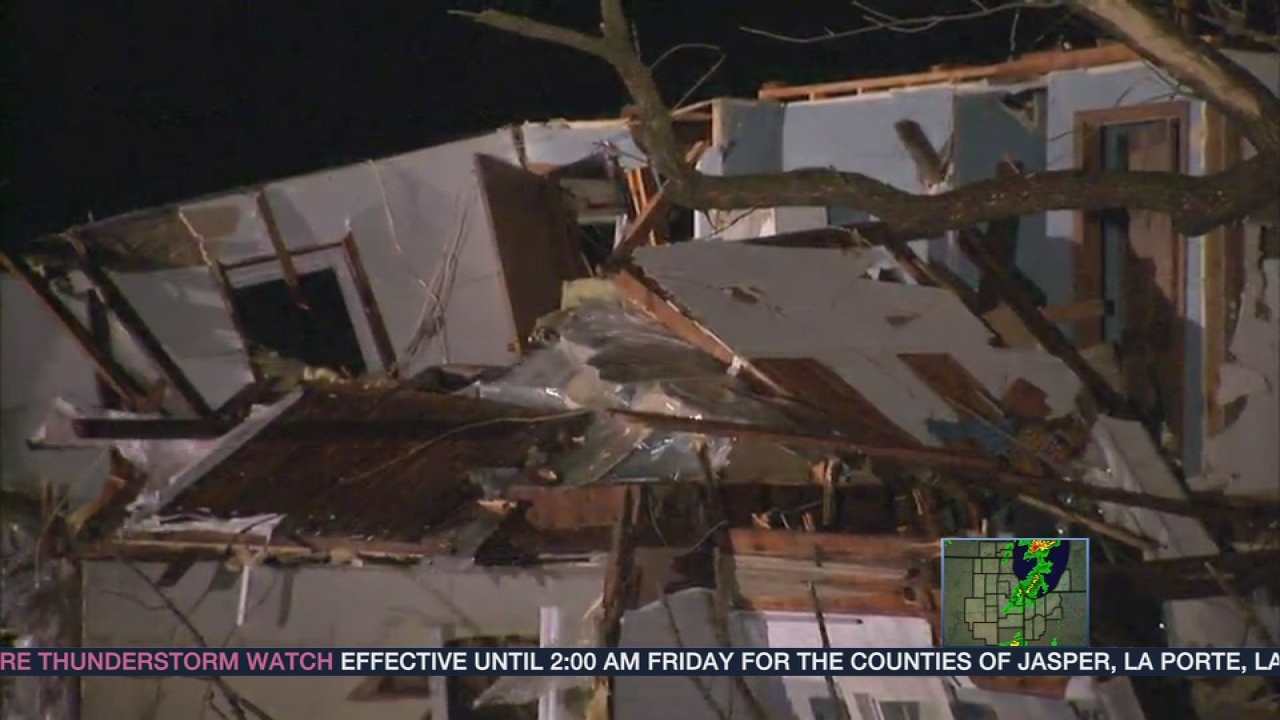 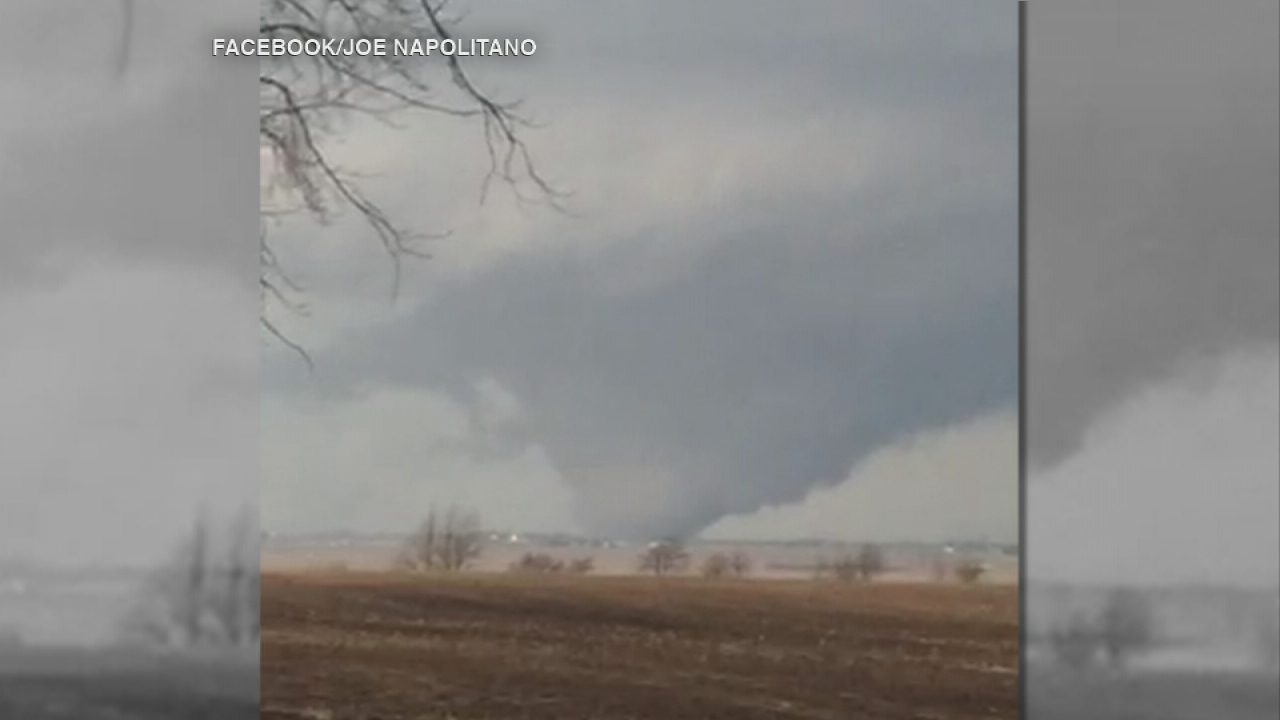