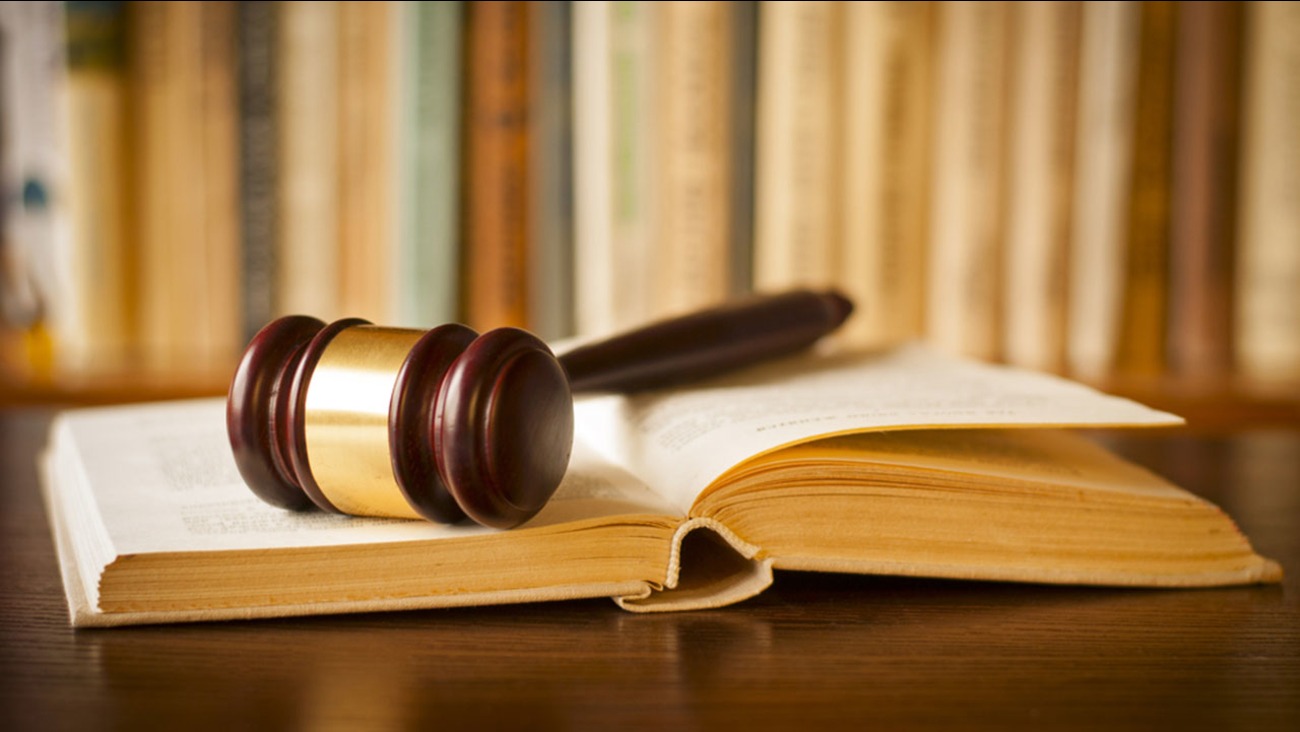 CHICAGO -- A federal judge handed a Chicago street-gang member a stiff, 10-year prison sentence for helping to steal hundreds of new guns from a Norfolk Southern rail yard on Chicago's South Side.

On April 12, 2015, Shelter, 43, of Riverdale, and several acquaintances burglarized the cargo train while it was parked overnight in a railyard in Chicago's Avalon Park neighborhood. The cargo train was en route from a Ruger factory in New Hampshire to Spokane, Wash. The thieves broke locks on a train car and walked off with approximately 111 firearms, federal prosecutors said.

Shelton kept 13 guns for himself and quickly sold the 13 firearms on the black market.

To date, law enforcement has recovered 19 of the 111 stolen firearms at various locations and crime scenes in Chicago and the surrounding area.

Prosecutors say the guns fell quickly into the hands of gangs and drug dealers. They've linked those weapons to Chicago's gun violence.

Shelton is the first of eight defendants up for sentencing.

A prosecutor told Tuesday's sentencing there's a little known but active criminal "subculture" that targets trains passing through the nation's No. 1 rail hub. Christopher Parente said some railways write it off as a cost of doing business.

Shelton had been convicted and sentenced to a few years in prison six previous times for stealing bicycles, tennis shoes and other items from trains.

But Tharp said stealing guns was something far worse. And he said Shelton should have known better than anyone how guns shatter lives since he lost his own dad to guns. But Tharp said Shelton and the other thieves "only saw dollar signs" when they saw the guns.