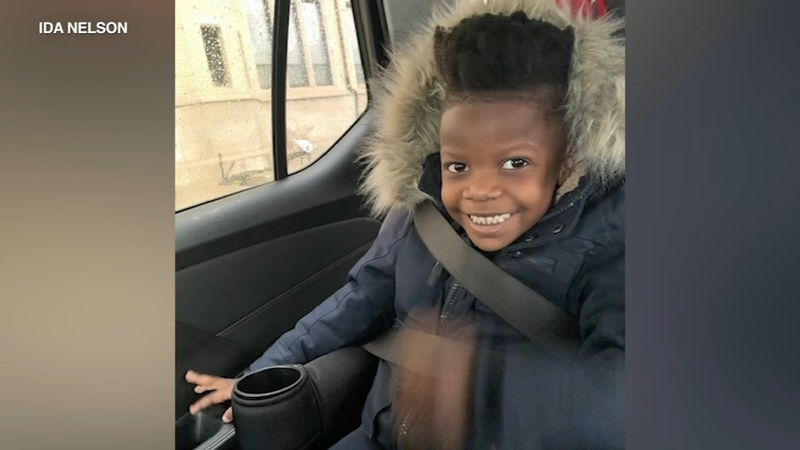 CHICAGO (WLS) -- A state senator is leading a new fight against hair discrimination in schools that he says would spare students from being humiliated over their hairstyles.

State Sen. Mike Simmons, D-7th District, proudly wears his hair in locs, but he said that self-confidence was put to the test when he was younger.

"I remember when I was in school, authority figures sometimes would make belittling and humiliating comments about my natural hair texture - something that's God given," Simmons said.

So a few months ago, when he heard that 4-year-old Jett Hawkins was made to take down his braids by his school, Providence St. Mel, he reached out to the family.

He made a new friend in Jett's mother, Ida Nelson, who said she plans to enroll him in a different school next year.

Simmons was inspired to introduce a bill to address hair discrimination. It would ensure the state's schools don't apply dress codes to hairstyles. The Illinois Senate passed it on Wednesday, and now it's being considered by the Illinois House of Representatives.

"It's got a lot of support," Simmons said. "I think a lot of my colleagues want to be on the right side of history on this one."

She is sponsor of the Crown Act, a bill that would make hair discrimination illegal in the workplace. It also passed the Senate, and she expects both hers and Simmons' bills to become laws this summer.