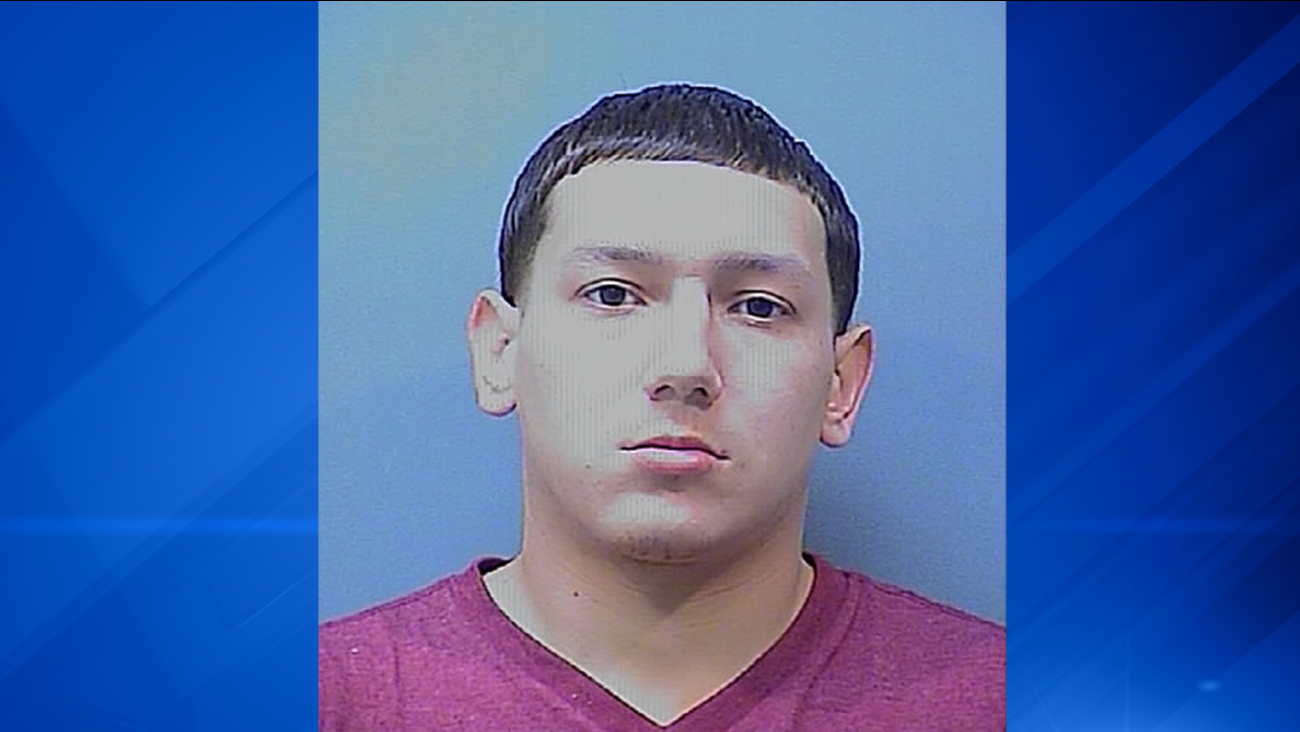 HAMMOND, Ind. (WLS) -- Hammond police announced Friday that a man has been charged in a deadly hit-and-run earlier this month.

The victim, identified as 59-year-old Guadalupe Becerra Medina, was crossing the street in the 6400-block of Columbia Ave. at about 9:15 p.m. on July 1 when he was struck by a 2011 Lincoln. Medina was transported to a hospital, where he later died.