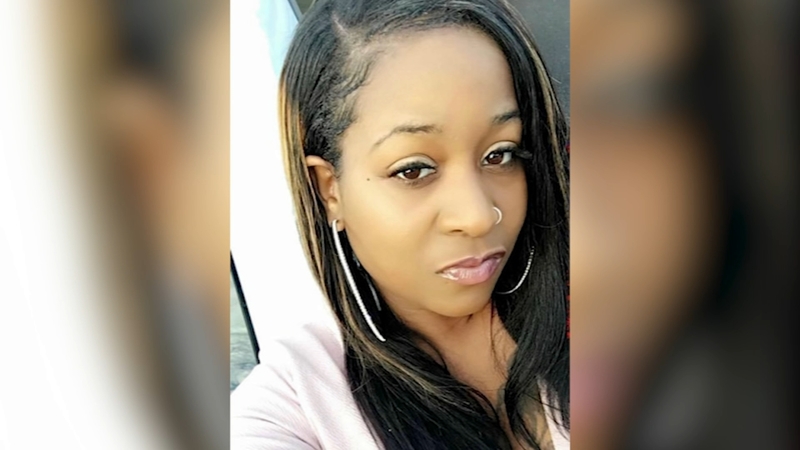 HARVEY, Ill. (WLS) -- The family of a mother found shot dead in Harvey two weeks ago is offering a reward for information on her murder.

"I'm just so upset and choked up that someone would actually do that to her," said Anthony Reed, father.


Reed's daughter Ryan Reed was found the evening of Sept. 11 after someone called police about a woman lying in the street near 154th and Hoyne Avenue.

"She had hundreds and hundreds of friends, and always smiling, and laughing," her father said. "Never had anything bad to say about nobody, but somebody decided to take her life."

It's been two weeks since the murder, and the family said they've barely heard anything from investigators. Frustrated, Anthony Reed canvassed the neighborhood for information and, with the help of community activist Andrew Holmes, is now offering a $16,000 reward for information leading to the arrest and conviction of the person responsible for the crime.

"The individual knew the area," Holmes said. "They knew it was abandoned homes and building on this street with no lights and dark."

Ryan Reed was a nursing student who had been recently laid off from her job at a medical supply company. Anthony Reed said on Sept. 11, she brought her 10-year-old daughter over to his house and left for a party around 9 p.m. He said he called his daughter about half an hour later just to check in, but couldn't get ahold of her.

"I'm not exactly sure who she was with. I really would like to know who picked her up. That is the key to this whole thing," he said.


Anthony said he didn't become alarmed until later, when his wife said Ryan hadn't responded to any of her calls or texts all night.

Shortly after, police called with the awful news.

"It's a tragedy that now I have to raise a 10-year-old," he said. "She's really missing her mother. It's getting worse now."

While Anthony Reed struggles to be strong for his family, he wants justice for his daughter and wants to know why someone would hurt her.

"I'm missing her so much," he said. "I'm standing here shaking."