Edmonds, 22, was arrested late last month at Midway Airport. Prosecutors say he was allegedly trying to fly to the Middle East to join ISIS fighters.

His cousin, Jonas Edmonds, is also charged and he's entered a not guilty plea as well.

Family members insist the men have no ties to terror groups. 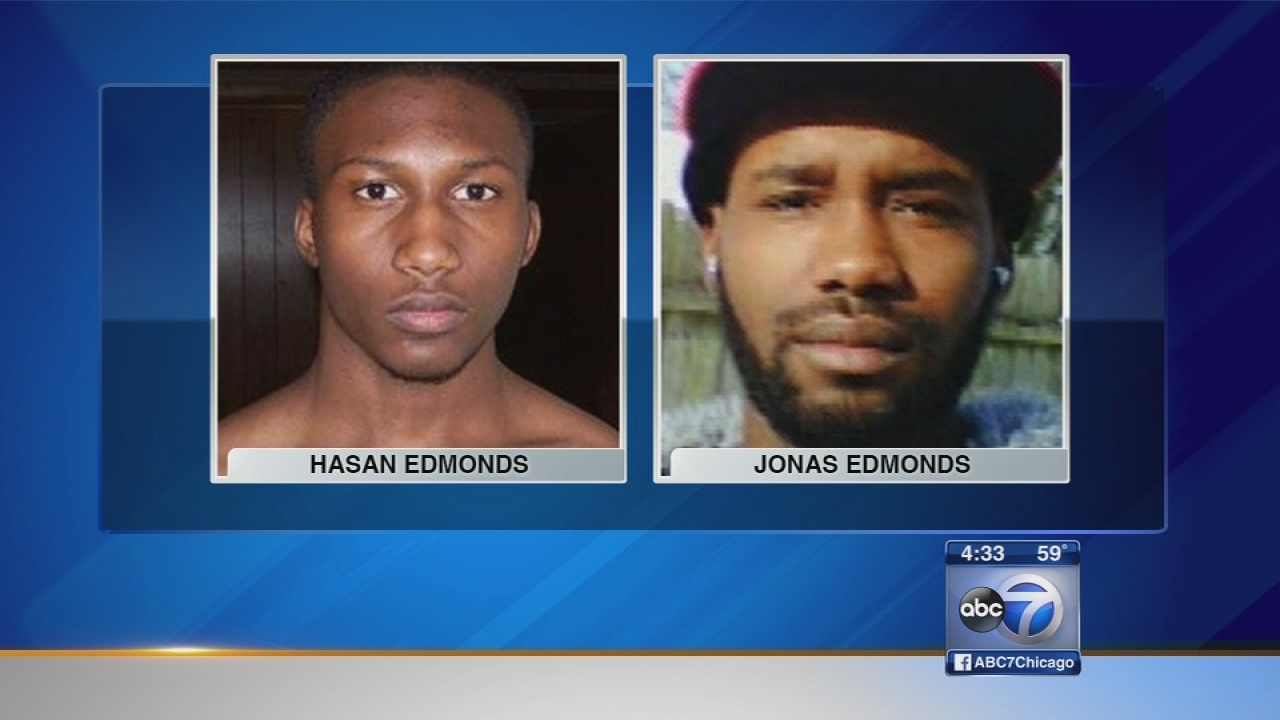