Teen arrested in attack on Sikh man in Darien

DARIEN, Ill. (WLS) -- A juvenile from suburban Willowbrook is charged with five felony counts of aggravated battery in the attack of a Sikh man in suburban Darien, police said.

Inderjit Singh Mukker says he was cut-off by another driver, who yelled racial slurs at him before punching him in the face repeatedly.

When police went to arrest the teenager, they say he resisted arrest and punched an officer in the face.

Chicago's Sikh community is calling for a federal hate crime investigation into the incident. 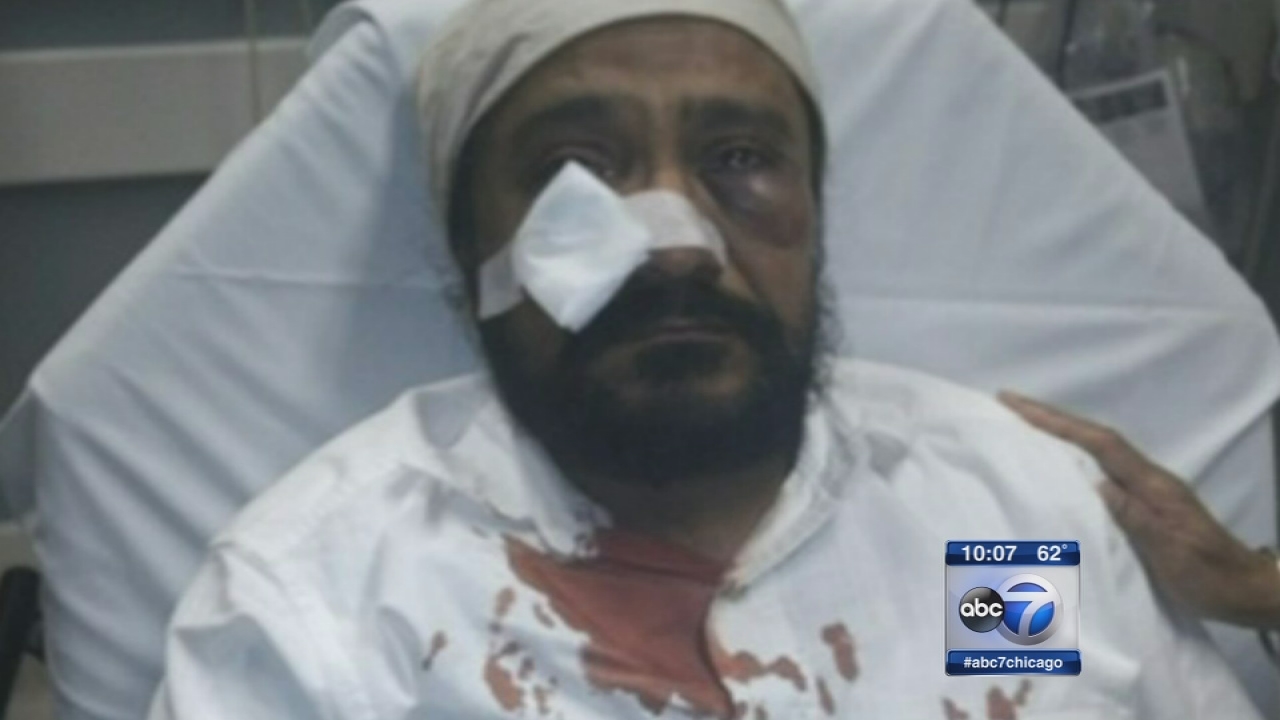