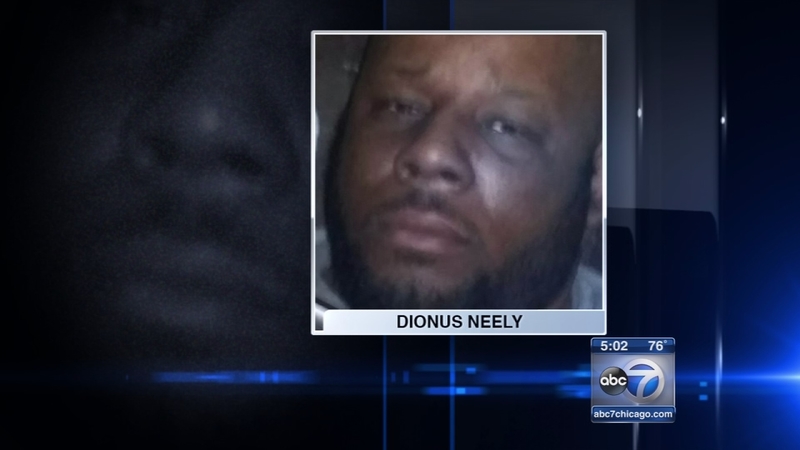 At about 2:20 a.m., shots were fired at the home in the 2400-block of Crescent Drive. All three were transported to area hospitals, where they were pronounced dead.

"I was woken up at 2 o'clock by the gun shots and, and just kind of waited a minute. Then I heard the mother screaming, "My babies, my babies,'" said neighbor Joann Polzin.

The victims were identified as Dionus Neely, 39; Elle Neely, 10; and Endia Neely, 3.

The father may have been the target, police said. He had an extensive criminal record, including drug-related arrests.

The two children killed were two of five children who lived in the house, neighbors said.

"All five of them were here last night," Polzin said. "They were playing with my granddaughter and the girls next door. They were all here as usual, running around, playing together."

Elle was a 3rd grader in Cindy Kebr's class at the Jesse White Learning Academy.

"She had the biggest, brightest smile," Kebr said.

Police did not say Saturday how the shooting happened, but several bullet holes could be seen on the front and back of the house, indicating the shots may have come from the outside.

The house next door was also hit three times. The family who lives there was not home at the time.

Police spent several hours on the scene, handing out fliers to residents, asking for their help to find the killer.

"It's sad for anyone to go, but kids, innocent kids to be taken out like that. That's ridiculous," said neighbor Antoine James.

A gofundme page has been set up to help the family of the victims.