Illinois health officials announced 2,253 new cases of COVID-19 on Wednesday and 92 additional deaths. That brings the state's total cases to 50,355 and 2,215 deaths since the coronavirus pandemic began. Within the past 24 hours, laboratories have processed 14,478 specimens for a total of 256,667.

Gov. Pritzker is now having to deal with a second lawsuit challenging his stay-at -home order, but this one is much broader. The governor dismissed the latest litigation as "another attempt at grandstanding," but if successful, it would severely limit the governor's emergency authority.

Cabello said he's been inundated with calls from small business owners. Many asking why large big box stores can operate fully, but they can't.

"I believe that if you have a small mom-and-pop shop that can follow the same guidelines that the big box stores are doing, then we allow them to be open," Cabello said.

"Many big box stores have a grocery store inside them, which allows them under this order to stay open," Pritzker said. "They also have other aisles and other products that they sell."

The governor later added that he is listening to lawmakers on both sides of the aisle and many of their ideas have been incorporated into his revised stay-at-home order that takes effect Friday.

Gov. Pritzker also said the Illinois Attorney General's office has filed a motion related to the first stay-at-home order lawsuit to take it directly to the Illinois Supreme Court.

Meanwhile, Republicans ramped up a push for lawmakers to return to session and play a role in deciding when and how to reopen the state.

"There are 177 members of the General Assembly, and then when you add just even one staff member per legislator, you're at, you know, 354," Pritzker said.

Spokesmen for House Speaker Mike Madigan and Senate President Don Harmon said the Democratic leaders want to first see a plan for how returning to session might work to keep people safe.

Brady has suggested possibly meeting someplace like the United Center to allow for social distancing.

Officials also announced new action Wednesday to keep nursing home residents safe by establishing teams of nurses which will travel to facilities and help with testing and training.

"Our long-term care residents are at greater risk of infection because of the inherent nature of living in that congregate setting," Illinois Dept. of Public Health Director Dr. Ngozi Ezike said.

The governor also announced that the state has now received 800,000 protective masks from the federal government and another 38 million masks fulfilled by private orders should be coming in the days and weeks ahead.

But Gov. Pritzker bristled when asked about a report that his wife and children had traveled to Florida.

"In politics it used to be that we keep our families out of it," Pritzker said. "You know, my official duties have nothing to do with my family. So I'm just not going to answer that question. It's inappropriate and I find it reprehensible." 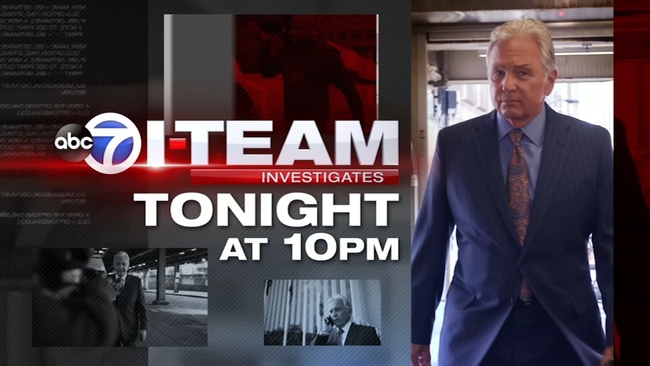 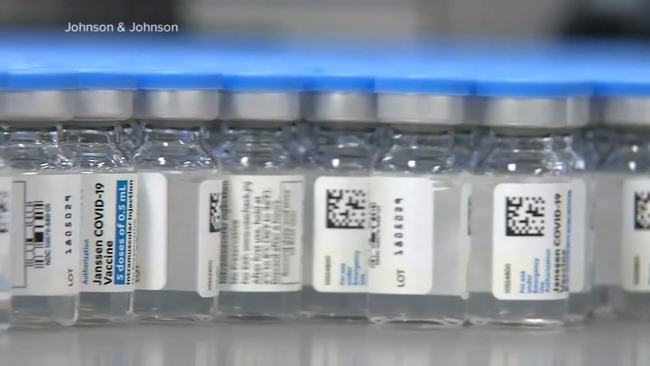 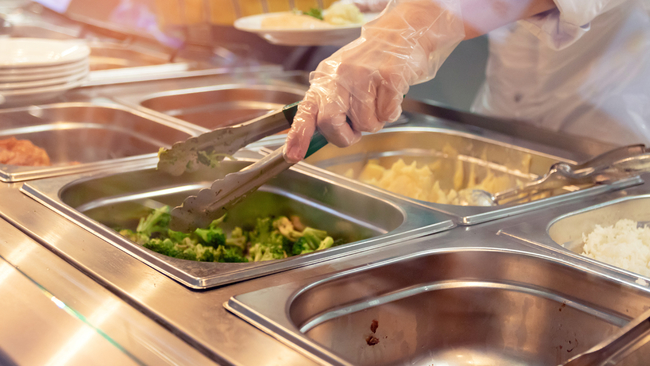 Food help expanded for kids shut out of school by pandemic 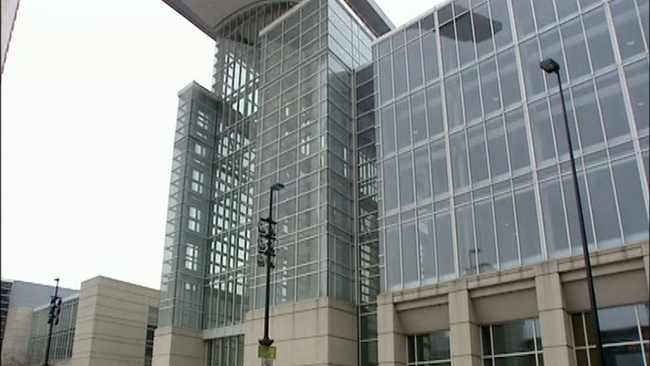