WLS
CHICAGO (WLS) -- Too many babies are being born premature, and according to the March of Dimes maternal and infant health could be better in Illinois.

The organization is the nation's leader in the fight for the health of all moms and babies. Monday they released their 2019 March of Dimes Report Card that reveals Illinois' current state of maternal and infant health.

The U.S. is said to be among the most dangerous developed nations in which to give birth, according to the March of Dimes. Beside the increasing rates of preterm birth, each year 22,000 babies die in the U.S. That adds up to two babies an hour.

The rates of maternal death and severe pregnancy complications also are unacceptably high. The report said a woman dies due to complications resulting from pregnancy approximately every 12 hours. It also showed more than 60 percent of those deaths are preventable, as well as the thousands of others who face life-threatening health challenges.

Doctor Michael Fitzgerald, a neo-natologist at Edwards-Elmhurst Health, and Swati Rout, a mother who has a premature baby, joined ABC7 Chicago in the studio to talk about the report.

According to the report, the rate of premature births increased to 10.7 in 2018, earning the state a "D+" for its preterm birth rate. Officials said that number slightly improved in Chicago but that the city still earned a "D+" as well.

The data also shows African American women are 52% likely to give birth prematurely.

Beyond preterm birth, the Report Card includes a new focus on maternal health and highlights solutions and policy actions that can make a difference in Illinois. This year's Report Card provides a more comprehensive view of the health of moms and babies across the country, for major cities, each state, the District of Columbia, Puerto Rico and the U.S. overall.

Overall, preterm birth rates in the U.S. increased for the fourth year in a row, earning it a "C" grade, with Illinois ranking 39 in the country for preterm birth among all 50 states, the District of Columbia and Puerto Rico.

The March of Dimes is asking the community to join the fight for healthy moms and strong babies in Illinois by participating in their #ItsNotFine campaign during Prematurity Awareness Month.

Organizers said you can help by signing a petition that aims to encourage lawmakers to improve the health of moms and their babies through a comprehensive bill to fight for the health and lives of all moms. You can also donate to the organization or create your own DIY fundraiser campaign.

Your donations could help in ways such as: $25 provide a meal to a family with a baby staying in the NICU; $50 helps NICU babies build bonds with their families through programs that give parents the chance to nurture them, even through a hospital stay; and $75 provides quality prenatal care to a mom at risk. 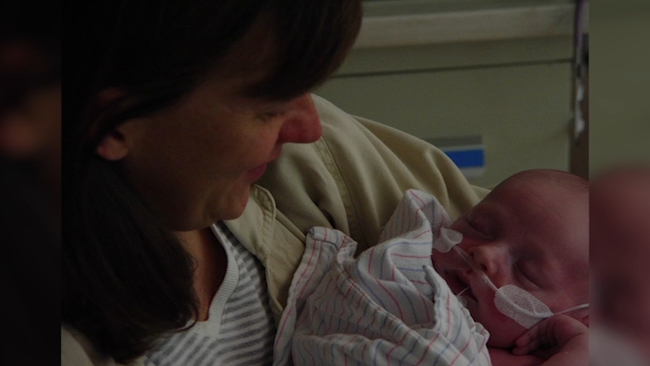 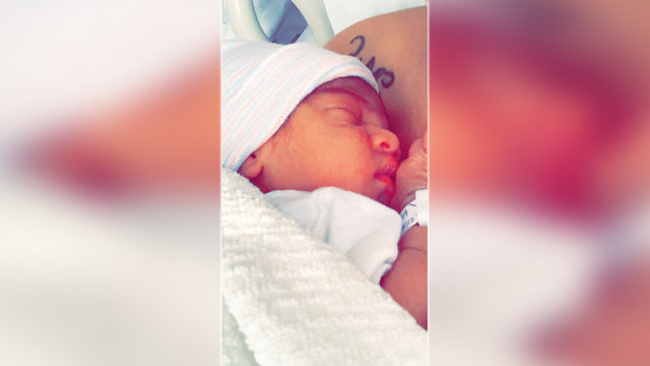 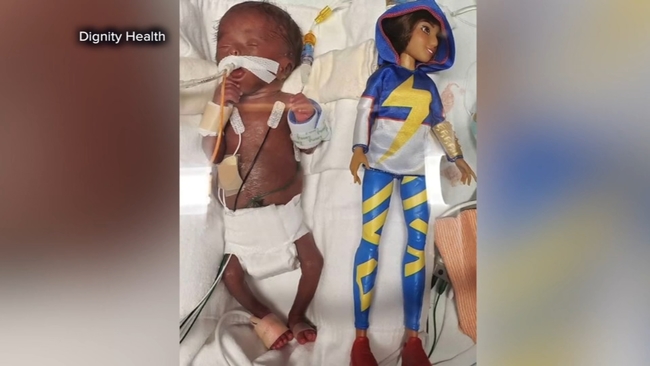