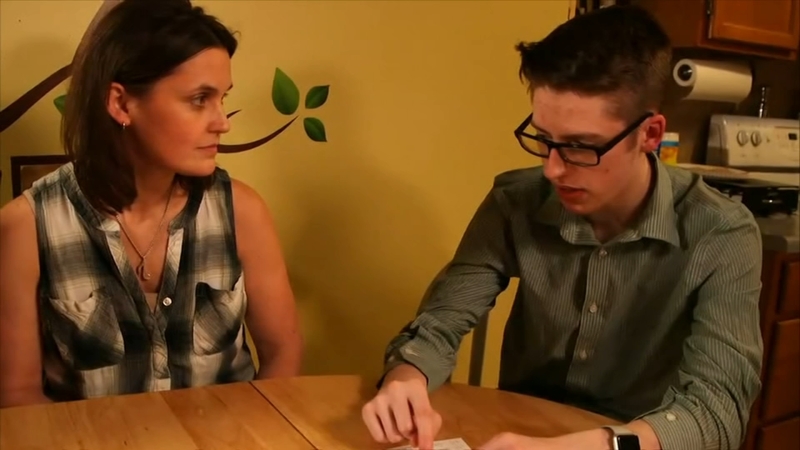 An Ohio teen is taking his health into his own hands, and taking on his parents in the process.

Ethan Lindenberger just turned 18. When his mother, Jill Wheeler, learned people could opt out of vaccinations, she chose not to immunize any of her children. Lindenberger took to Reddit to find out how to fight for his right to get vaccinated, ABC News reports.

"My parents think vaccines are some kind of government scheme...I've had countless arguments over the topic. But, because of their beliefs, I've never been vaccinated for anything. God knows how I'm still alive," Lindenberger wrote.

His post went viral, and eventually, Lindenberger got his shots.

Wheeler said she was shocked by her son's choice to receive immunizations, and that it was hard to accept. But his action did spark a discussion in their family.

"My oldest daughter is absolutely against the vaccinations. My 14-year-old is also against it. My 16-year-old says, 'I want to do more research.' Opening our eyes to what is there is great," Wheeler said.

"There is a distinguishing difference between disagreeing with a parent and trying to disobey them out of spite," Lindenberger said.

Lindenberger is not alone. Other teens, whose parents or guardians don't believe it's right to get vaccinates, have asked him how he approached the situation and accomplished his goal.

While most states do require permission from parents for any medical procedures, in at least 7 states a relatively new legal concept called the mature minor doctrine allows teens to petition to make their own medical decision.

The Centers for Disease Control said so far this year, there are 101 cases of the measles in ten states and 58 cases of the mumps in 18 states. As these outbreaks grow, experts said vaccines are the key to stopping them.