CNNWire
A United States citizen died from the coronavirus in the Chinese city of Wuhan, embassy officials said Saturday, marking the first known American death from the outbreak that has killed hundreds.

The patient was age 60, and died at a local hospital Thursday, the US Embassy in Beijing said. It declined to disclose more details out of respect for the family's privacy.

The coronavirus emerged in Wuhan in December, and has killed 724 people worldwide, mostly in China, where it has trapped residents at home and paralyzed the world's second biggest economy.

Outside mainland China, it has raced across continents, infecting tens of thousands in 27 countries and territories.

What is coronavirus? What US health officials know about outbreak that originated in Wuhan, China
EMBED More News Videos

The US citizen's death was reported hours after the evacuation of hundreds of Americans from Wuhan in two flights Friday in what a State Department official described as likely the last chartered flights.

After evacuees arrived in the US, five people housed at the Travis Air Force Base in Northern California were hospitalized with symptoms of coronavirus, the US Centers for Disease Control and Prevention said Friday. They were taken to an undisclosed hospital with a fever and are in isolation as they undergo more tests.

The passengers evacuated are quarantined at several other bases, including Eppley Airfield in Omaha.

The first evacuation flight on January 29 had 200 Americans who are quarantined at the March Air Reserve Base in Southern California.

On Wednesday, two more flights out of Wuhan arrived with a total of 350 passengers. They were quarantined at Travis and the Marine Corps Air Station Miramar.

Everyone evacuated will be subject to a 14-day federally mandated quarantine. Those who show symptoms will be taken to area hospitals for isolation and treatment.

RELATED: WHO declares global emergency over coronavirus from China

Passengers are not just trapped at home and in military bases.

In New York City, some vacationers on a cruise ship that was docked there will be assessed for coronavirus, a CDC official with knowledge of the situation told CNN.

And as a result of the outbreak, two US-based cruiselines are forbidding people with Chinese, Hong Kong or Macau passports from boarding.

More than 7,300 people are being quarantined on two cruise ships docked in Hong Kong and Japan over concerns they were inadvertently exposed to the coronavirus by infected passengers.

At least 64 people from all over the world have tested positive for coronavirus on the cruise ship docked in Japan, including 13 Americans. 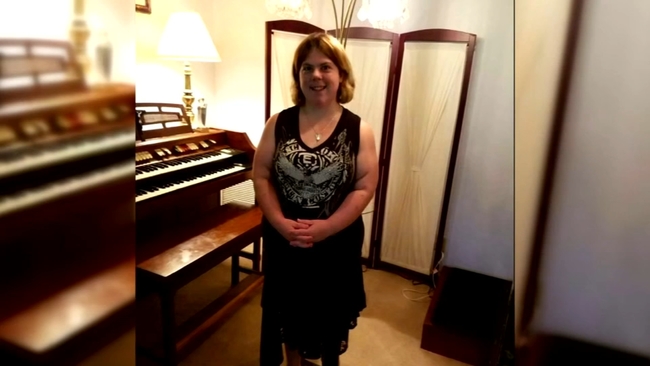 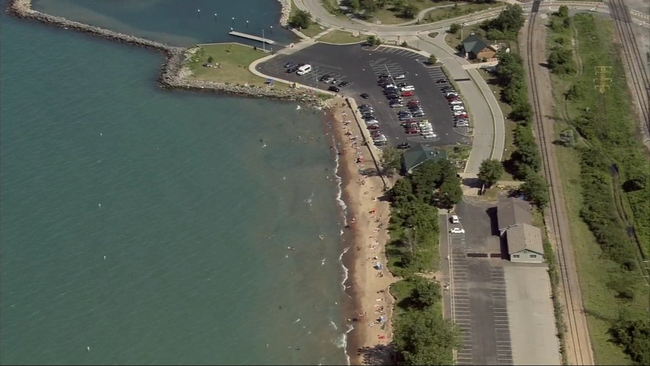 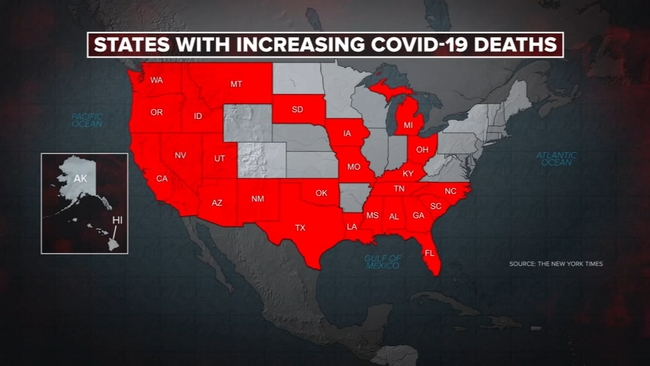 List: You must wear a face covering when visiting these stores
More Videos
From CNN Newsource affiliates
TOP STORIES