Motel standoff ends after closing streets on North Side 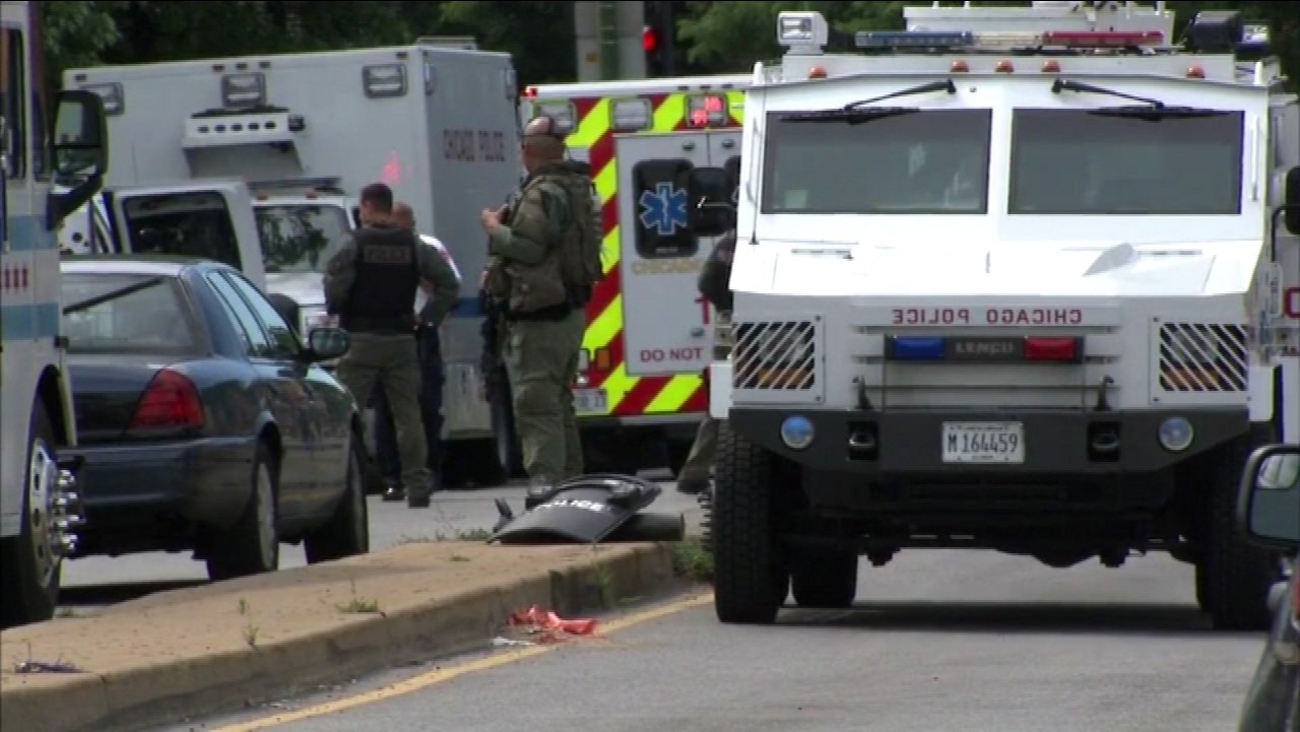 CHICAGO -- Chicago police report a person has barricaded himself inside a North Side hotel in Edgewater.

Traffic was closed along the intersections of Peterson, Clark and Ridge avenues. Police are asking motorists to exit northbound Lake Shore Drive at Foster Ave. instead of Hollywood Ave.

The barricade situation was reported at 12:05 p.m. at the Heart O Chicago Motel in the 5900 block of North Ridge, according to Chicago Police.

About three-and-a-half hours later, a person was safely negotiated out of the building and taken to a hospital for an evaluation, police said. The person's age and gender were not released.