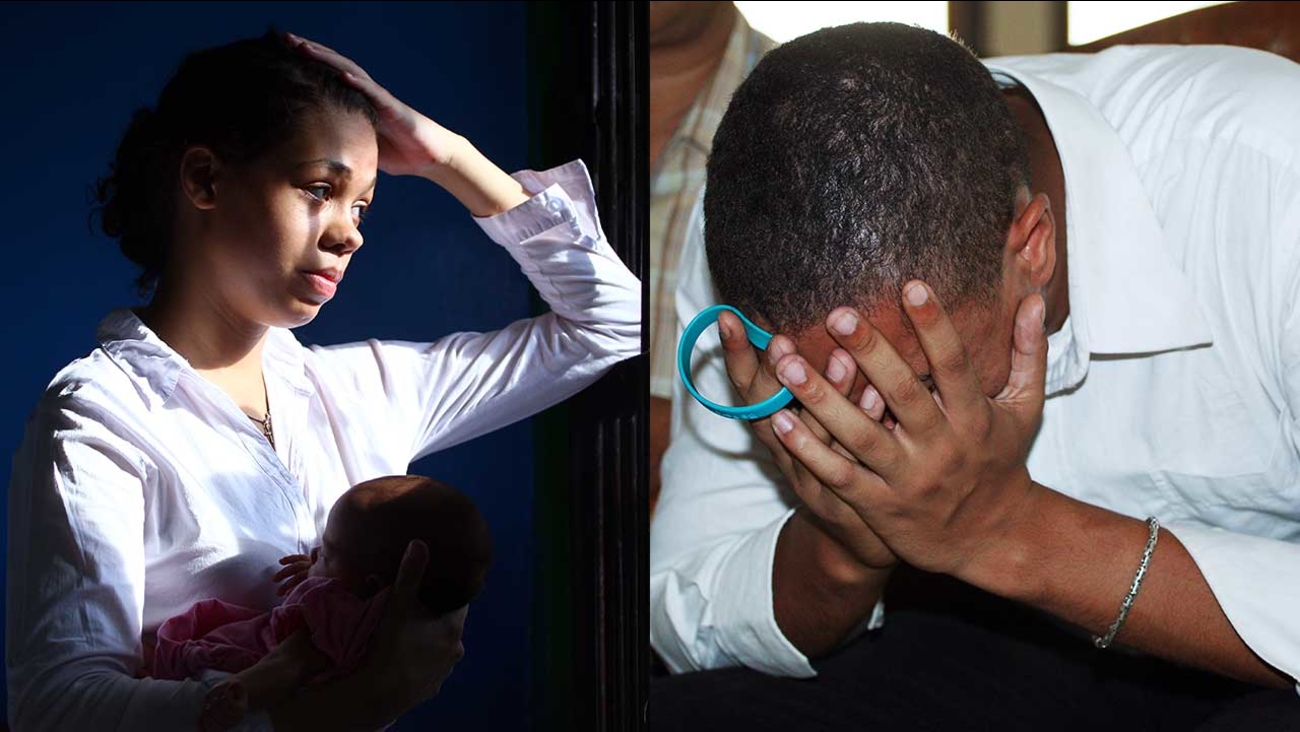 Heather Mack insists she didn't kill her mother in Bali, but the Chicago woman said the two had a troubled, sometimes violent relationship in an exclusive interview with "People Magazine."

"She never wanted to be separated from me and yet, she also hated everything about me," Mack said.

Mack, 19, and her boyfriend, Tommy Schaefer were found guilty in the murder of Sheila von Wiese-Mack at a resort in Indonesia. She said in the People interview that when she was younger her mother encouraged her to shoplift expensive French cosmetics.

"We'd take thousands and thousands of dollars worth of makeup," Mack said.

She is now raising her baby daughter, Stella, in prison. Mack and Schaefer said von Weise-Mack was upset over her daughter's pregnancy, which led to the argument and resulted in her death.

"I wish I'd found some way to get her help. And to get me help," she said.