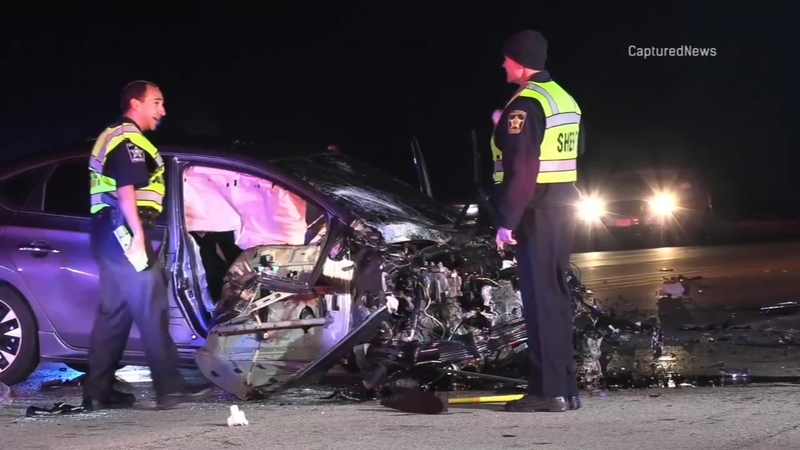 Investigators said people were trapped inside their cars after the crash.

One person needed to be flown to a Rockford hospital in serious condition, officials said. The rest were taken via ambulance to nearby hospitals; their conditions were not immediately known.

The McHenry County Sheriff's Office continues to investigate why the crash occurred.