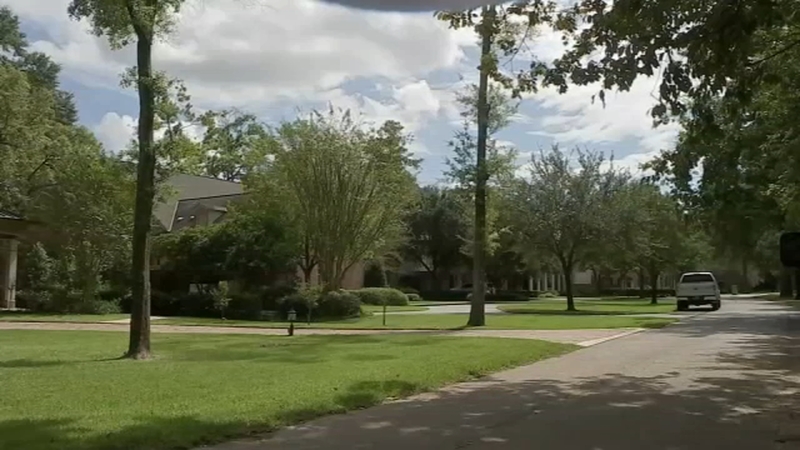 $6.4M worth of goods stolen in violent home invasion

HOUSTON, Texas -- Residents in west Houston are keeping a close eye on their neighborhood after police say a woman was tied up, held at gunpoint, and robbed in her upscale home.

"It's possible they knew each other, or picked out these victims and followed them home," said Hedwig Village Police Det. Terry Wu.

Police say the suspects got away with $6.4 million worth of designer purses, including 40 Hermes Birkin bags, shoes, jewelry, and expensive Chinese tea. They say $400,000 in cash were also stolen from the home.

"They went through every crevice you could imagine in the place," said Wu.

Police say before the robbers left the home, they cut the victim's feet loose. That's when they say she went to a neighbor's home, who then called police.

"She wasn't really able to talk to us too much, she was so shaken up by it," said Wu. "Even as late as just a couple days ago, when I spoke to them, she's still shaken up about it, she can't sleep at night."

Neighbors are now on edge and say they're going to be a little more guarded.

"It definitely is new," said neighbor Hank Clinch. "You don't hear about too much things like this happening in this area. It's definitely eye opening."

Police were not able to provide a description of the robbers because they say they were completely covered up.