HILLSIDE, Ill. (WLS) -- A 42-year-old woman died after a drunk driver ran a red light in west suburban Hillside and struck the SUV she was riding in on Christmas Day, police said.

Around 10:45 p.m. on Dec. 25, police said surveillance video shows the driver of an SUV ran a red light at Wolf Road and Harrison Street, struck another vehicle and crashed into a sign at Proviso West High School.

Nicole Jordan, 42, of Villa Park, was a passenger in the vehicle struck by the drunk driver. Police said she was found unresponsive at the scene. She was rushed to Loyola University Medical Center, where she was pronounced dead at 4:44 a.m. Wednesday, the Cook County medical examiner's office said.

Police said Marcell Johnson, 23, of Dolton, was behind the wheel of the SUV. Johnson, his two passengers and the other driver were not seriously hurt. Two of them were taken to Loyola. The other two were taken to Elmhurst Memorial Hospital.

After Johnson was released from the hospital, he was arrested and charged with aggravated DUI. His bond was set at $250,000. His next court date is set for Jan. 8. 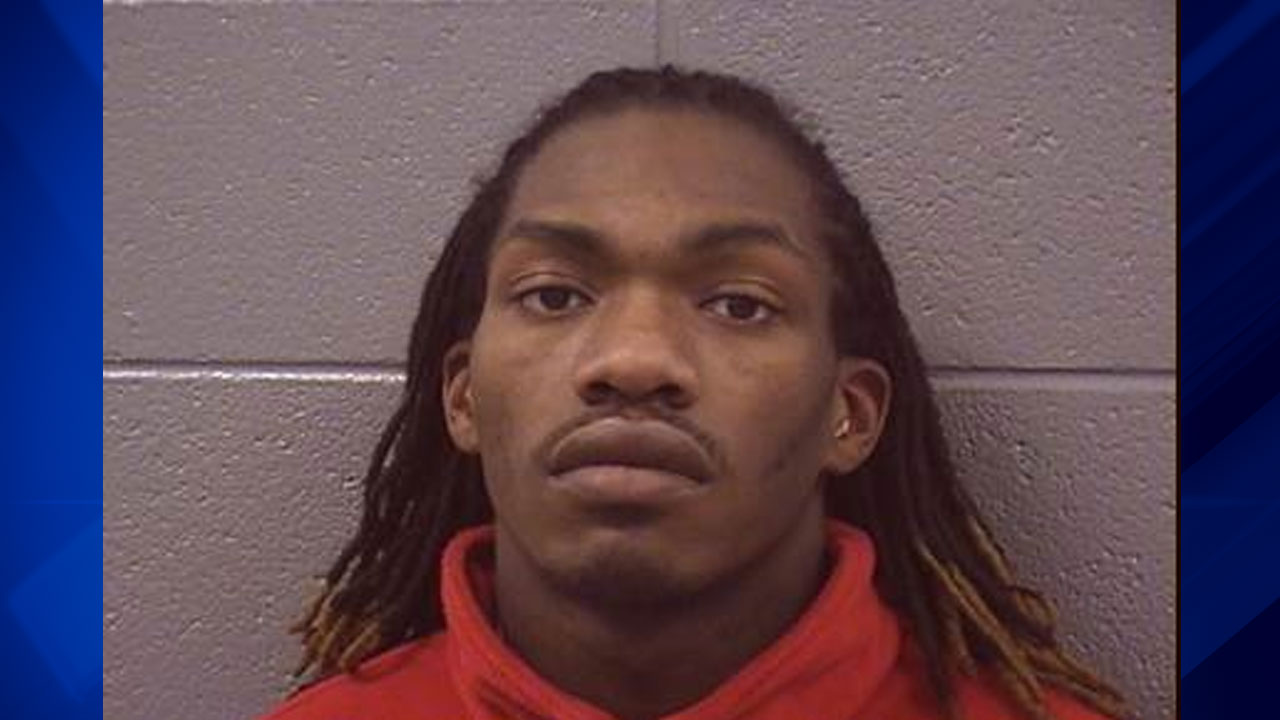 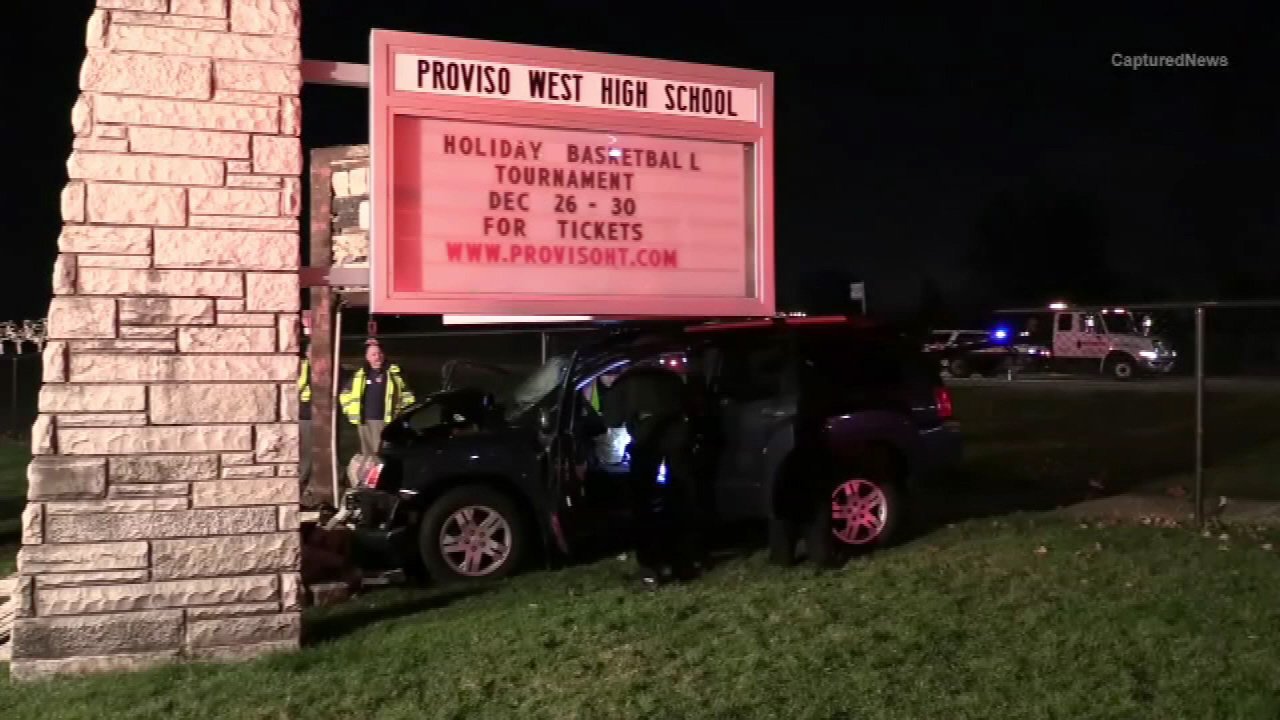