Man charged in fatal hit-and-run on West Side 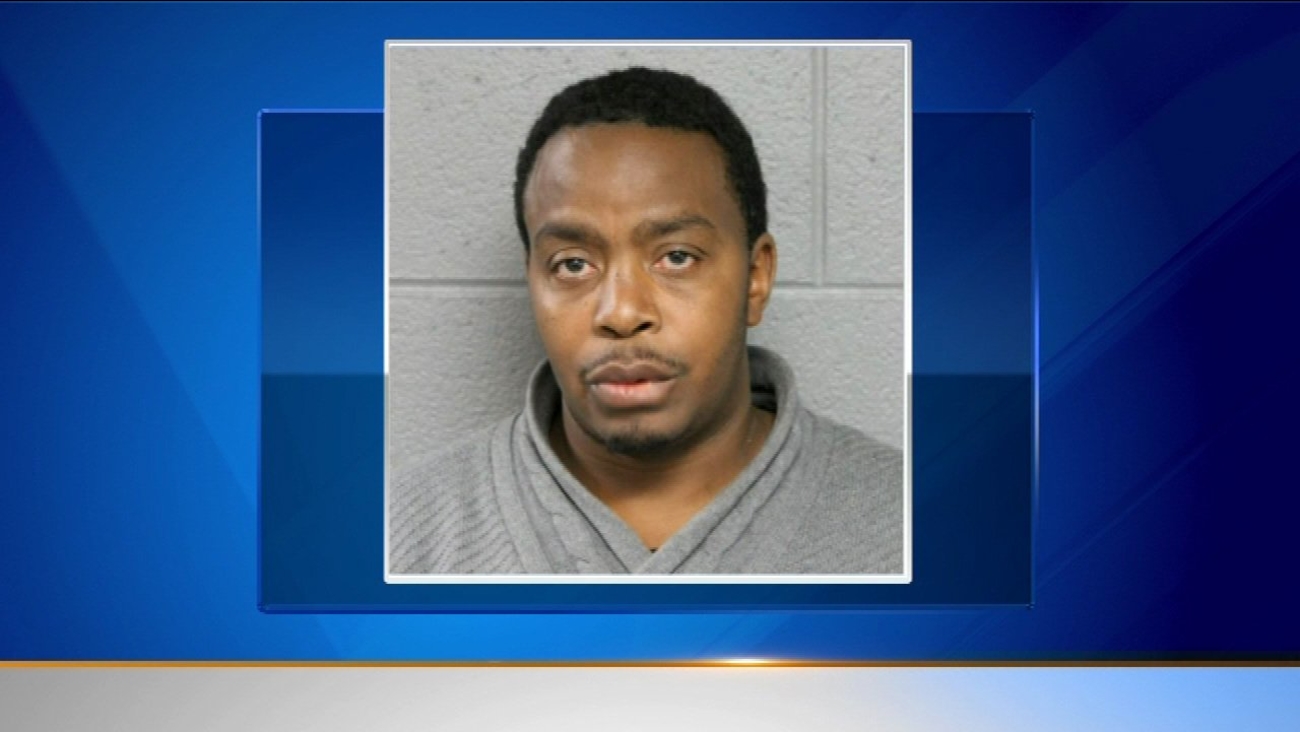 CHICAGO -- A Chicago man has been charged in a deadly hit-and-run crash on the West Side, police said Friday.

Investigators said Jesse Gather, 48, was driving in the 1300-block of South Kedzie Avenue on Wednesday when he struck the victim as she crossed the street.

He drove away from the scene and was caught a short time later, police said.

The victim is a 35-year-old woman. Authorities have not released her identity.