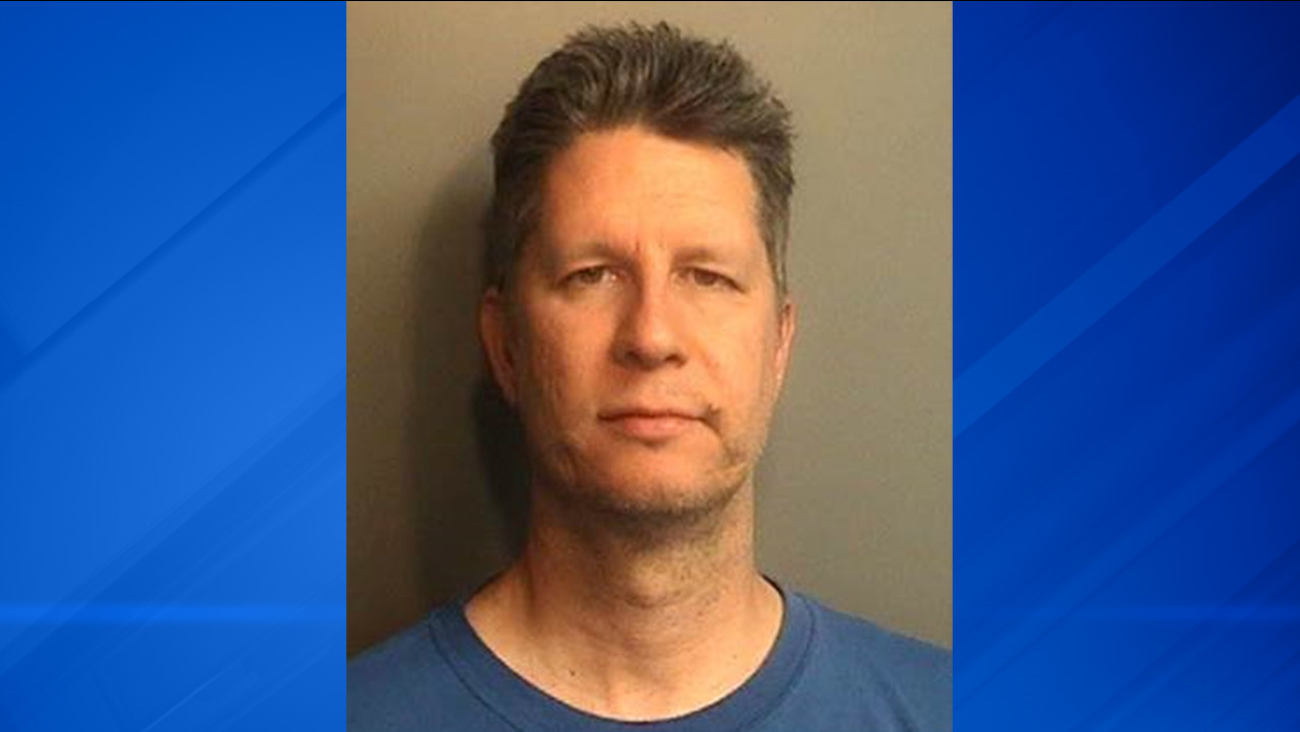 MOUNT PROSPECT, Ill. (WLS) -- A man has been charged in a hit-and-run in Mount Prospect that injured a 17-year-old girl, police said.

Police said the girl was in the crosswalk when a blue sedan struck her, stopped briefly and then fled southbound on Wolf Road. The victim was able to give police a description and license plate of the car.

On Thursday, police said the car was observed leaving a residence in the 1400-block of Lowden Lane and police conducted a traffic stop.

Police said the driver, 46-year-old Scott Myslinski, voluntarily came to the police station and spoke about the incident. After being interviewed by police, he was charged with leaving the scene of a personal injury accident and failure to yield to a pedestrian in the crosswalk at a stop sign.

A Cook County judge set bond for Myslinksi at $10,000. His next court date is scheduled for May 11.
Related topics:
mount prospecthit and run
Copyright © 2021 WLS-TV. All Rights Reserved.
More Videos
From CNN Newsource affiliates
TOP STORIES