WLS
By Zach Ben-Amots
DUPAGE COUNTY (WLS) -- The 2020 Scripps National Spelling Bee was cancelled due to the coronavirus pandemic, taking away one Chicagoland 8th-grader's last opportunity to follow in his dad's championship footsteps.

"I was very devastated that I had studied for so hard, so long, and nothing would come out of it," said Atman Balakrishnan, 13, who was headed to the national championships for the third straight year.

"For those 8th-graders - who have worked so hard for so long to prepare for their last shot at it - to not have that opportunity now is the most difficult part of this decision (to cancel)," Miller said.

Although staff at Scripps considered creating an online version of the competition, they ultimately felt that the nature of the contest was best fulfilled through the live, televised event. And that would be impossible to do during the pandemic.

As an 8th grader, Atman was in his final year of eligibility to compete. As the son of a former national champion, he has lost a unique opportunity to cement a family spelling legacy.

"I'm bummed, right? I mean this is something that we've been working on for six years basically," said Balu Natarajan, Atman's father and the 1985 Scripps National Spelling Bee Champion.

Atman's self-determined spelling regiment has included about 8 hours of daily study, with no days off, over the past several years.

"We didn't have spelling in the house that day, and we were like, 'Oh my god. What are we going to do without spelling?' It drives us," said Meenakshi Balakrishnan, Atman's mother.

Several independent organizations have proposed virtual alternatives to the 2020 Scripps competition. SpellPundit, a spelling and vocabulary training website, is hosting an online spelling bee at the end of May.

Atman plans to participate in that online contest later this month.

Next year, younger brother Advaith will take pursuit of the same championship dreams. And his greatest competition in DuPage County - his older brother - will be working with him as a coach.

"My brother made it to the national finals of the spelling bee so having him as a coach - with his knowledge with words and his experience in the spelling bee - I think it will help me very much," said Advaith, 10. 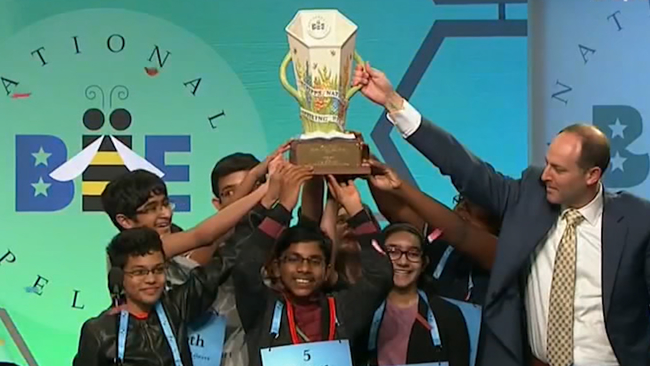 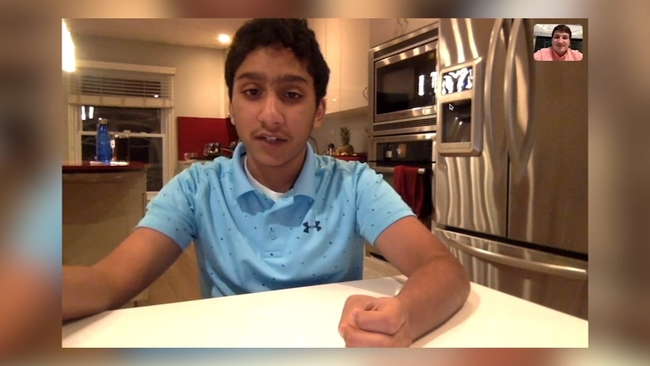 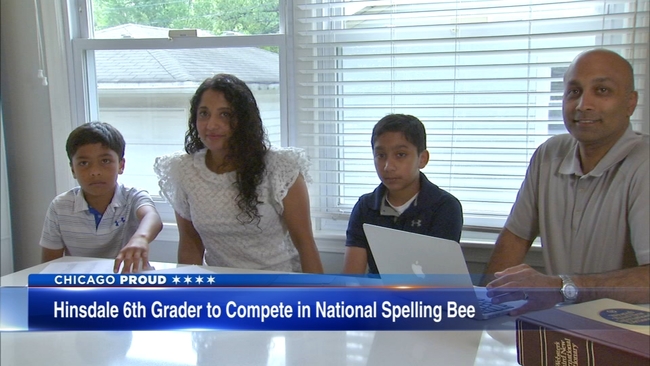