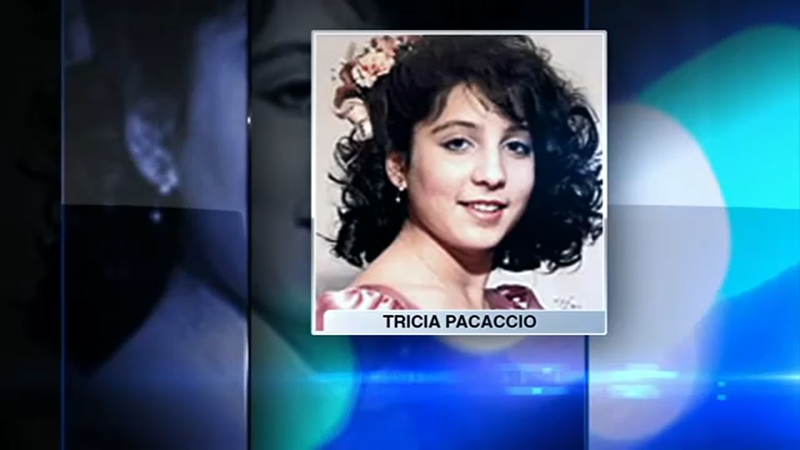 GLENVIEW, Ill. (WLS) -- A suburban family is speaking out about the conviction of so-called Hollywood Ripper Michael Gargiulo in California Thursday for the murder of two women and the attempted murder of a third.

Gargiulo is charged with killing Glenview teenager Tricia Pacaccio 26 years ago, in 1993. After decades of waiting for closure, her family is hoping it's finally their turn for justice.

"I have joy in my heart that Michael has been held accountable for his actions. The bitter part about it is that I don't feel like it's done yet," said Dr. Douglas Pacaccio, brother.

Gargiulo was expressionless as a Los Angeles jury found him guilty of the 2001 murder of Ashley Ellerin, the 2005 murder of Maria Bruno and the attempted murder of Michelle Murphy in 2008. But years before his crimes in California, Gargiulo allegedly stabbed Pacaccio, who was 18 at the time, to death on the steps of her Glenview home. He lived a block away.

"He was just part of the neighborhood kids who ran around, and we were all friends, and I was friends with him," Douglas said.

It took 18 years for Gargiulo to be charged with Pacaccio's murder. DNA evidence allegedly linked him to the crime, but by then he'd been arrested in California.

His Los Angeles trial lasted months, and among the witnesses to testify was actor Ashton Kutcher, who was set to go out with Ellerin the night she was murdered.

"Our full expectation and expectation of the family is that Cook County follows through with what they said, and they do extradite him," Douglas said. "Our expectation is that my sister Tricia gets her day in court."