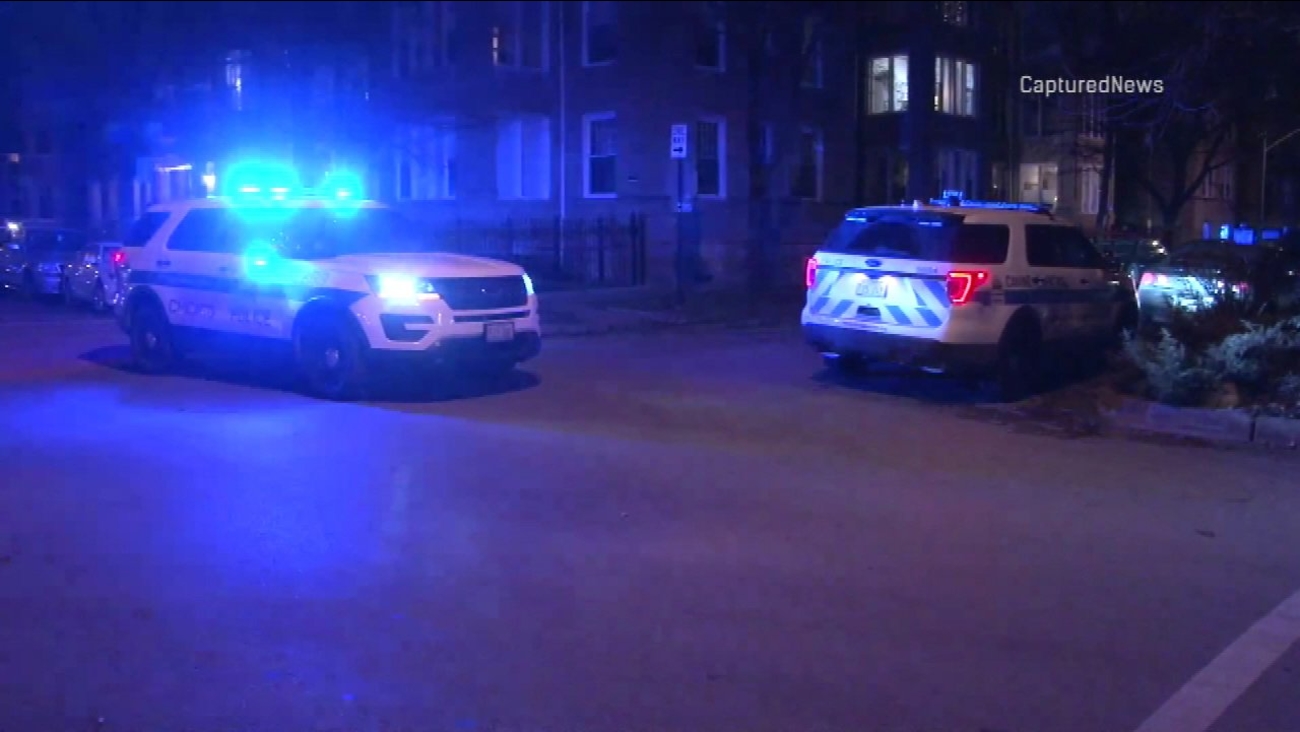 CHICAGO (WLS) -- An attempted home invasion on the Northwest Side turned deadly Tuesday night, but it was one of the suspects who was killed.

The incident occurred at about 9:51 p.m. in the 2400-block of West Eastwood Avenue. Police said the two suspects encountered several family members at the front door.

One of the men began firing toward the front porch and struck his accomplice in the head. The accomplice, a 43-year-old man, was pronounced dead at the scene. He has been identified to the Cook County Medical Examiner as Luis Antonio Morales of Melrose Park.